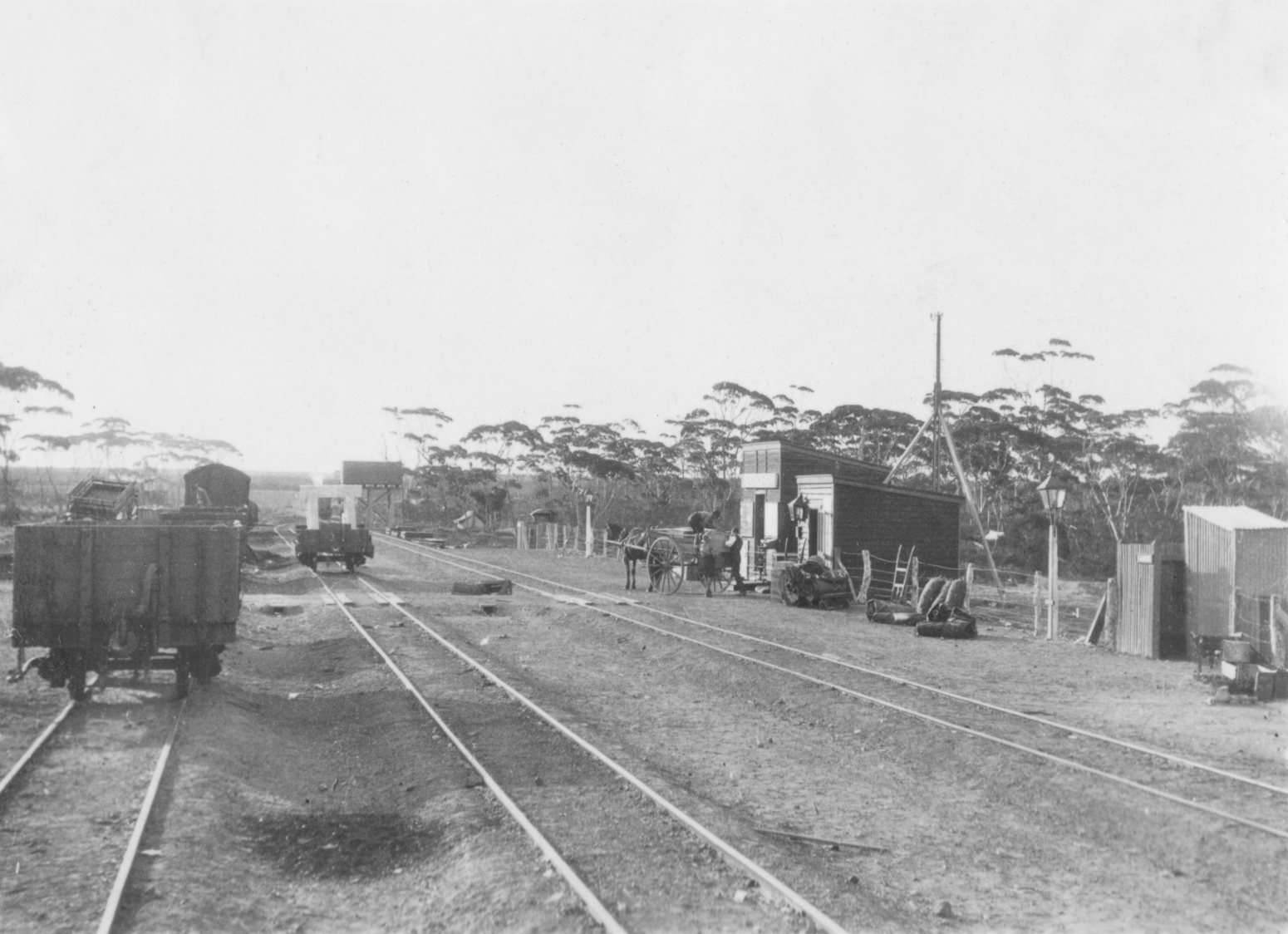 Salmon Gums is a small town in located 106 km north of Esperance on the . The name is derived from a prominent stretch of "" (Salmon Gum) trees which formed a landmark in the town's early days.

The first potential use of a townsite was as a watering spot for the proposed Esperance to Norseman Railway, since Salmon Gums is roughly halfway between these two towns. Land for a town-site was set aside in 1912 and the name was recommended in 1916. The town was gazetted in 1925, when the Esperance to Salmon Gums section of the railway was completed.

Agricultural research was boosted prior to the by the establishment of the Salmon Gums Research Station. In 1949 a similar station, the was established near Esperance. Research at the latter quickly led to the discovery that soil in the Esperance region was deficient in trace elements, reportedly phosphorus, copper and zinc, and the addition of these greatly improved fertility and crop yields [cite web|last= |first= |authorlink= |coauthors= | date= | url=http://www.heritageaustralia.com.au/search.php?state=WA&region=138&view=1053 |title=Esperance |format= |work= |pages= |publisher=Australian Heritage Magazine | language= |accessdate=2006-07-15 ] . Since then the region, including Salmon Gums, has become a successful producer of wheat, sheep and cattle.