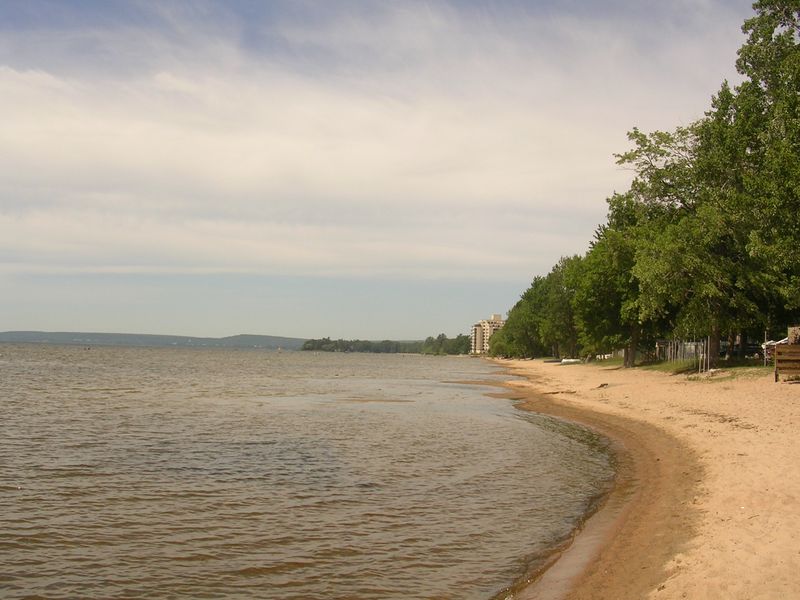 The name Torbay comes from an area of the same name in shire, and was first mapped in by John Mason. The word is, of course well known, being the old Anglo-Saxon "Tor" which means a tower, and in a secondary way, a tall cone-like mountain, presenting some appearance of a tower. Both places are geographically similar with wide-open bays that face in a generally northeasterly direction. An extract from Bishop Field's Journal states, "indeed there seems to be a little colony of Devon folk in Torbay."

The community of Torbay experienced three French Campaigns the first of which occurred in December . These invasions contributed to the eventual construction of the Torbay Battery in 1781, which was manned by 25 troops from the 71st Regiment and . The ordinance was eventually withdrawn in 1795.

The census of 1677 indicated the Cole and Corum families as residing in "Tarr-Bay" Newfoundland. The following year the Field Family joined them. By 1794 the population of Torbay was included many of the surnames now associated with Torbay and totaled 108 English Settlers and 99 Irish Settlers. The Way office was established in 1891.

The early history of the community was further highlighted by the landing of Colonel and his troops in 1762 on their way to re-capturing the capital city of St. John's from the French. This event was officially recognized in 1978 when the first Mayor of Torbay, William Manning unveiled a stone monument and plaque at the present day Veterans Memorial Park.