This is a list of alumni from the University of British Columbia. 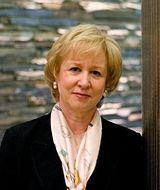 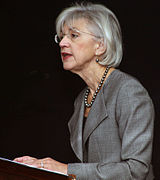 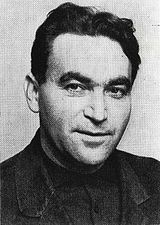