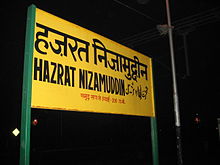 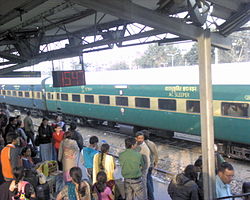 The following are the major train services :