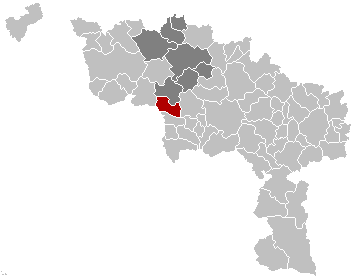 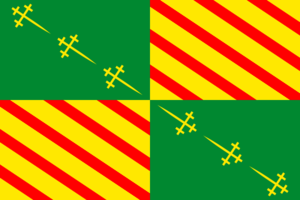 Bernissart is a Walloon located in the Belgian province of Hainaut. On Bernissart had a total population of 11,458. The total area is 43.42 km², which gives a of 264 inhabitants per km².

In , dozens of "" skeletons were discovered in a coal mine, 322 m (1,050 ft) below the ground. Their proximity was the first proof that some s were herd animals and, since some were preserved in their natural positions, they also proved that at least some dinosaurs were al. They were mounted by and set the standard that was followed for over a century. The skeletons are currently on display at the .