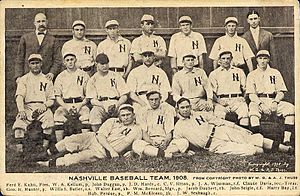 The Nashville Vols were a minor league baseball franchise that played in Nashville, Tennessee, from its inception in 1901 to 1963; the team was inactive in 1962 due to declining attendance and the Southern Association ceasing operations after 1961.[1] Originally known only as the Nashville Baseball Club, the team did not adopt the Volunteers moniker, often shortened to Vols, until 1908.[2] After 62 seasons of play, 1,215 players had competed in at least one game for the Vols. Of those players, 546 also played in at least one game for a Major League Baseball team. 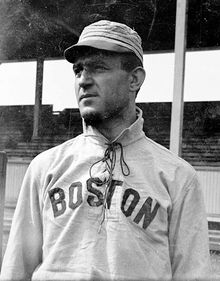 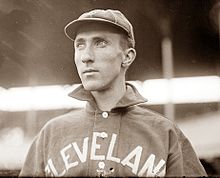 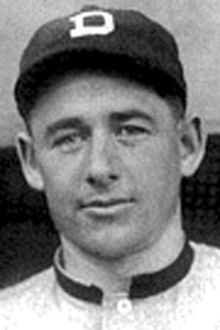 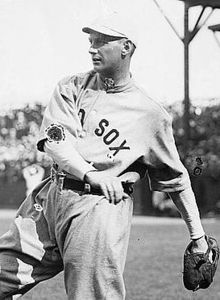 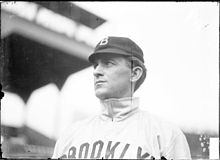 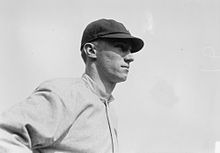 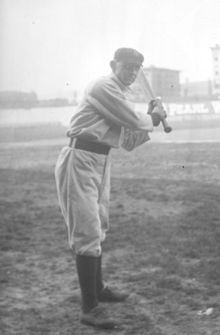 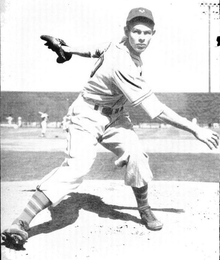 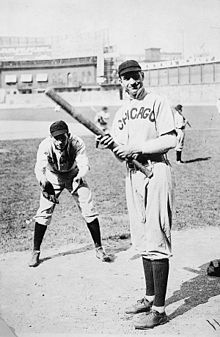 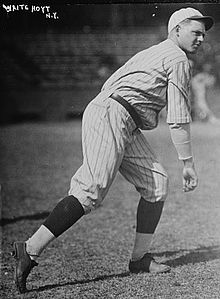 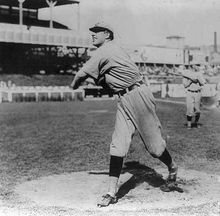 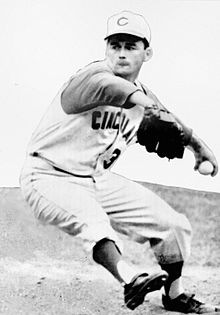 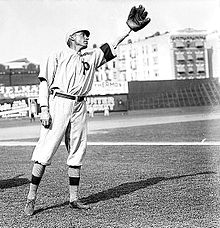 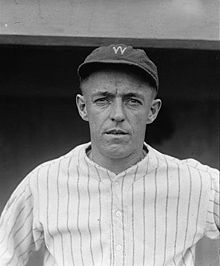