There are many festivals held in the city of Nagoya in central Japan. These festivals (matsuri) take place throughout the year. Apart from the main national festivals and holidays, which are celebrated across the entire country, Nagoya has its own unique festivals. Major events include the Atsuta Festival at Atsuta Shrine in June, the Port Festival at Nagoya Port in July, the Nagoya Castle Summer Festival in August, and the Nagoya Festival at the Hisaya Ōdori Park in October. Various smaller festivals exist, and different wards and areas of the city have their own local festivals. 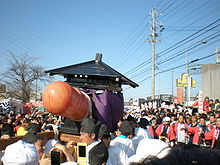 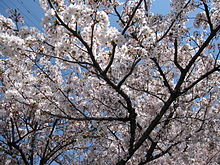 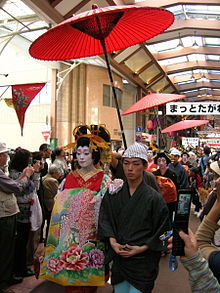