Most Beautiful Girl in Nigeria 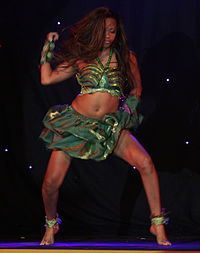 The current title holder is Miss Nigeria 2010 finalist Sylvia Nduka, who represented Taraba, and is also the fifth consecutive Igbo to win the contest. 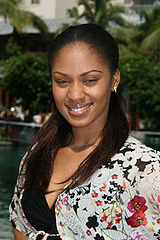