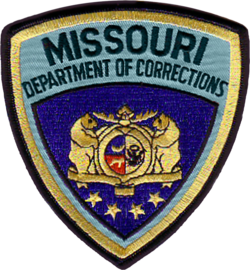 The Missouri Department of Corrections is a state agency of Missouri that operates state prisons. It is headquartered in Jefferson City.[1] It currently houses over 30,000 inmates.

Each year, the Missouri Department of Corrections co-sponsors a Missouri Reentry Conference held in Tan-Tar-A Resort in Osage Beach. The conference, which began in 2005, features speakers and workshops concerning issues surrounding Missouri’s ex-offender population. The conferences average over 300 attendees annually. The intent of the conference is to provide high-quality education and networking opportunities for corrections professionals and community-based partners involved in the state’s reentry process.

Since the establishment of the Missouri Department of Corrections, 10 officers have died in the line of duty.