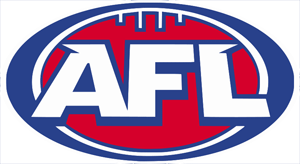 All teams played 22 games during the home and away season, for a total of 176. An additional 11 games were played during the finals series.