Connectors used by the U.S. Military are described in military specifications documents, with the format MIL-C-26482 (older format) or MIL-DTL-26482 (current format). These differ in purpose from military standards (e.g. MIL-STD...) in that standards are used to document performance and manufacturing requirements, while specifications are used to document interoperability and other physical characteristics. 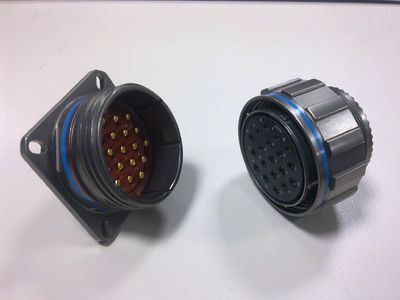