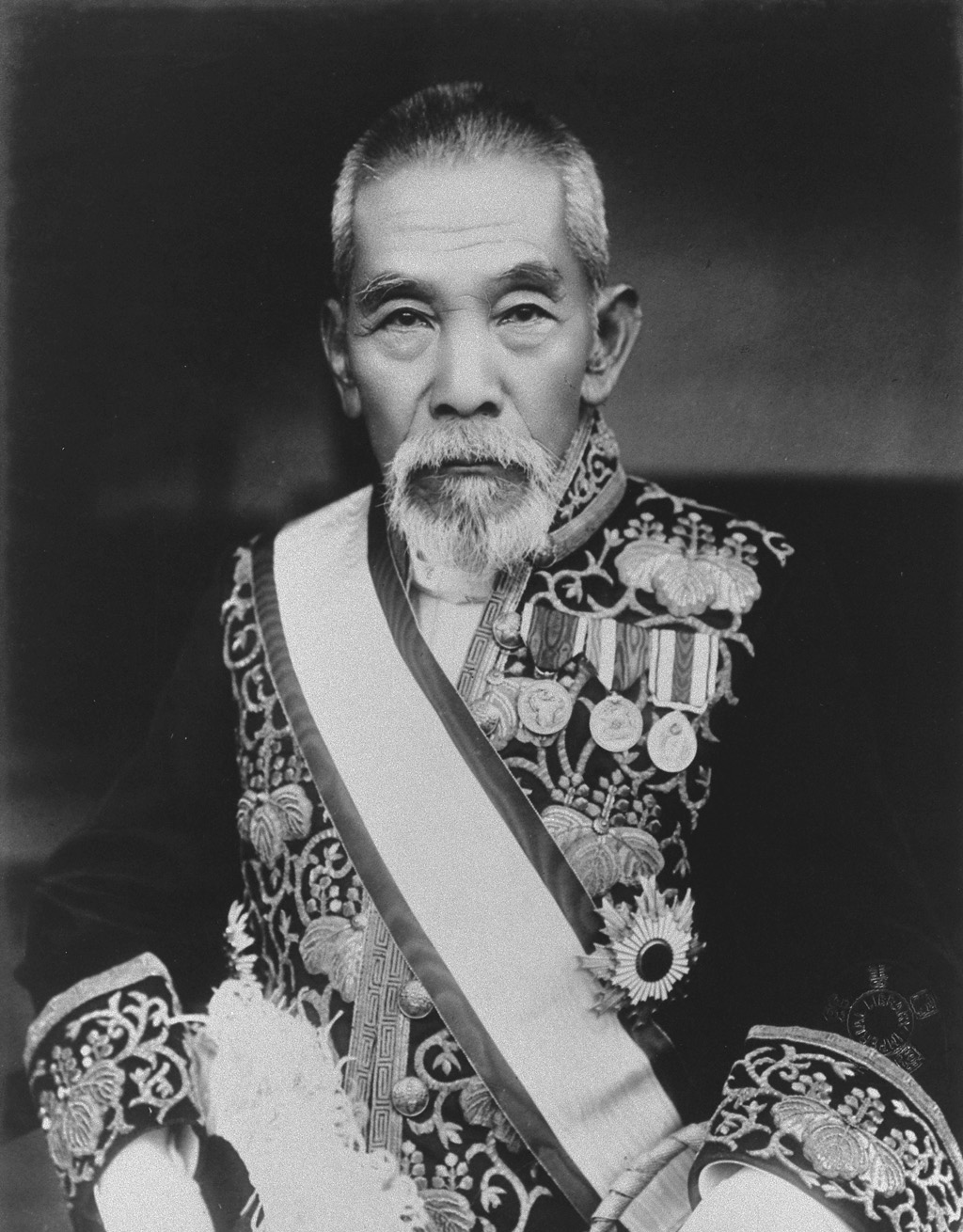 Inukai was born to a former "" family of the , in Niwase village, (present-day city, ), and was a graduate of Keio Gijuku (subsequently ) in . In his early career, he worked as a journalist. He went with the to the front during the as a reporter for the Yubin Hochi Shimbun.

Inukai helped form the "" in 1882, which supported liberal political causes, and strongly opposed the domination of the government by members of the former Chōshū and Satsuma domains "()." He was first elected to the Lower House of the Imperial Diet in 1890, and was subsequently reelected 17 times.

In 1922, the "Rikken Kokuminto" became the "," which joined forces with other minor parties to form the cabinet during the premiership of in 1924. During his time, Inukai served on the cabinet again as Minister of Posts and Communications. The "Kakushin Kurabu" then merged with the "," and Inukai continued as a senior member. In 1929, after the sudden death of , Inukai became president of the "Rikken Seiyūkai".

Inukai became the 29th in 1931. At the time, Japan was in a serious economic situation due to the effects of the , and its untimely return to the . Inukai's government immediately took steps to inflate the economy and to place an embargo on gold exports. However, Inukai was unable to impose fiscal restraint on the military, nor was he able to control the military’s designs on after the . Inukai's struggle against the military led to his during the of 1932, which effectively marked the end of civilian political control over government decisions until after .