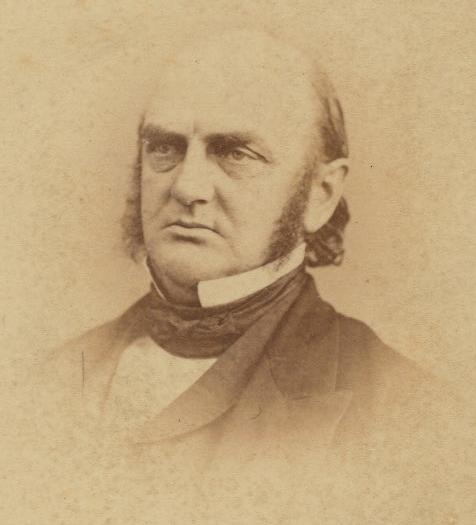 Alexander Williams Randall (, ndash , ) was a , and from . He served as from 1858 until 1861. He was instrumental in raising and organizing the first Wisconsin volunteer troops for the during the .

Randall was born in . His father Phineas was judge of the court of common pleas there from 1837 to 1841. Afterward, the Randall family moved to , where his father died in 1853. Randall studied law in Waukesha and was admitted to the bar. He began to practice law in 1840. Soon afterwards, he became postmaster of Waukesha, where he worked until he was elected to the in 1855.

As governor during the beginning of the Civil War, Randall raised eighteen regiments, ten artillery batteries, and three cavalry units before leaving office, exceeding Wisconsin's quota by 3,232 men. The created a camp in , called "Camp Randall" for the governor. (The camp was eventually absorbed by the campus of the , which named its football stadium in honor of the camp.)

In 1861, President appointed Randall as U.S. Minister to the Vatican. President Johnson appointed him to be 1866ndash 1869. [http://www.wisconsinhistory.org/dictionary/index.asp?action=view&term_id=2611&keyword=randall]