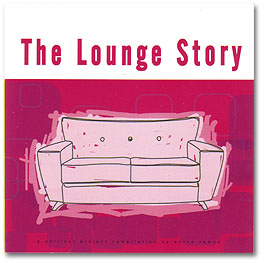 The Chillout Project: The Lounge Story is the second volume of Anton Ramos' "" compilation series.