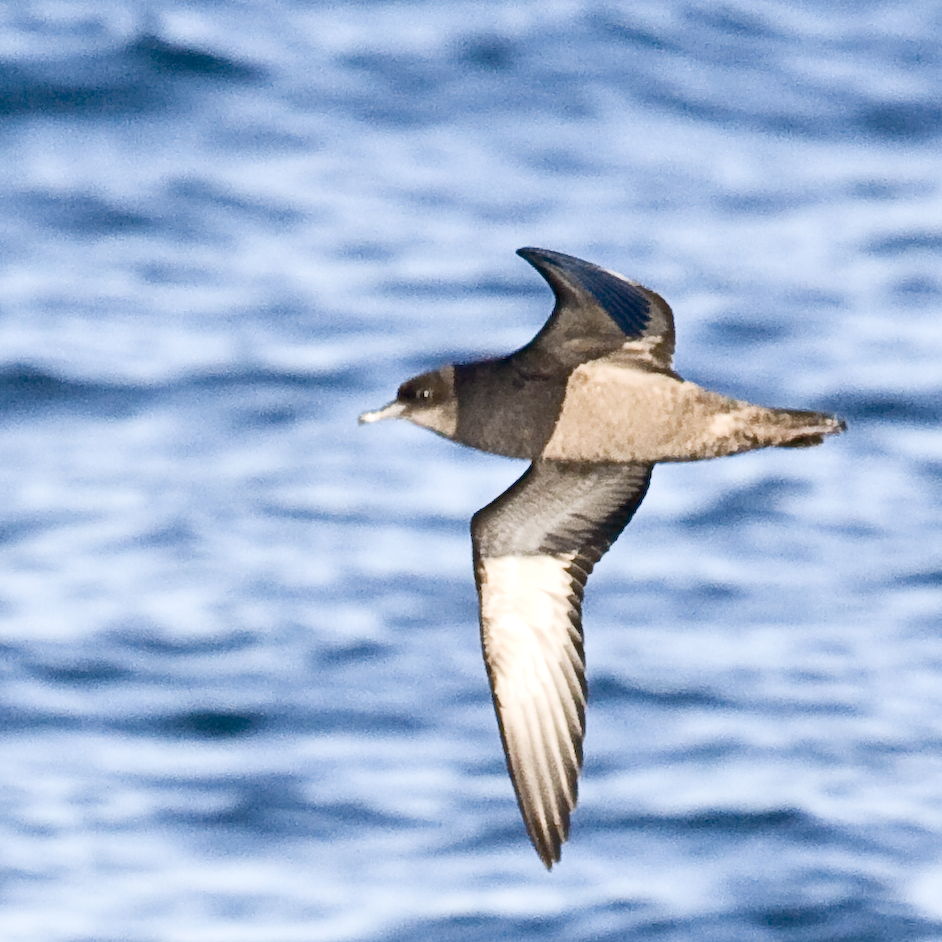 The Short-tailed Shearwater "Puffinus tenuirostris", or Yolla, more commonly known as the in , is the most abundant species in Australian waters, and is one of the few Australian native birds that is commercially harvested. It is a migratory species that breeds mainly on small islands in and and migrates to the for the boreal summer. It is worth noting that in the is the local 'muttonbird', and other harvested petrel species, such as the , may be known as muttonbirds elsewhere.

This species appears to be related to the New Zealand muttonbird and the , all blunt-tailed, black-billed species, but its precise relationships are obscure (Austin, 1996; Austin "et al"., 2004). These are among the larger species of shearwater which might belong into a separate genus, "Ardenna" (Penhallurick & Wink, 2004).

Each parent feeds the single chick for 2–3 days and then leaves for up to three weeks in search of food. These foraging trips can cover a distance of 15,000 km (9,300 mi) and mean the chick may be left unattended for over a week. When the chicks fledge they weigh around 900 g (2 lb), and may be heavier than their parents. In Tasmania, and especially on the muttonbird islands of the , the chicks are harvested at this time for food and oil.

Each austral winter, the Shearwaters migrate to the seas off the and . In the austral spring, they travel down the coast of before crossing the back to Australia.