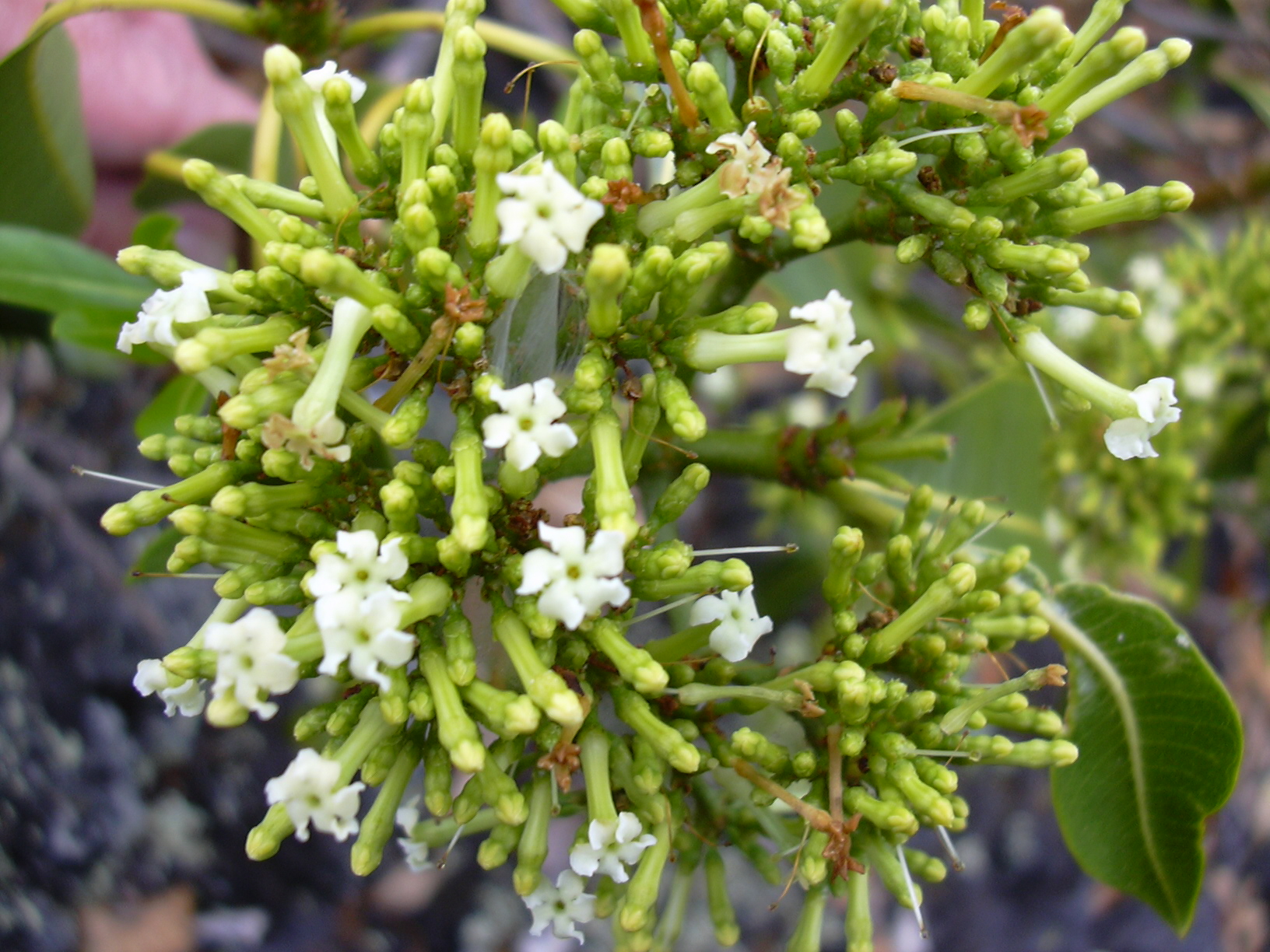 "Rauvolfia" (also spelled "Rauwolfia") is a genus of evergreen trees and shrubs in the family. The approximately 85 species in the genus can mainly be found in tropical regions. "" is the South African tree. "Rauvolfia serpentina", or Indian Snakeroot or "", contains a number of bioactive chemicals, including , , , , and . is an alkaloid first isolated from "R. serpentina" which was widely used as an drug. It had drastic psychological side effects and has been now replaced by blood-pressure-lowering drugs that lack such adverse effects. But in herbal form rather than the form of isolated active ingredients, it is a safe and effective resource for hypertensive patients. The pharmaceutical companies have stopped producing this drug as reserpine or deserpedine, or any other form. It is only available currently in the U.S. via herbal medicine ordering, over the Internet.

Other plants of this genus are also used medicinally, both in conventional western medicine and in , , and folk medicine. Alkaloids in the plants reduce blood pressure, depress activity of central nervous system and act as hypnotics.

The natural reserves of this plant are declining as a result of over-harvesting. has kept this plant under endangered status, and it is listed in Appendix II.

Women who are pregnant, may be pregnant, or plan pregnancy in the near future should not ingest "Rauwolfia" plants or preparations made from them. They may also be harmful for people with any chronic disease of the gastrointestinal tract, such as stomach or duodenal ulcers, esophageal reflux (reflux esophagitis), ulcerative colitis, spastic colitis, and diverticulosis. No "safe" dosage has been established.