As well as the countries mentioned above as having apostolic delegations, Afghanistan, Bhutan, People's Republic of China, North Korea, Oman, Saudi Arabia and Tuvalu do not have diplomatic relations with the Holy See.[1]

In most respects the status of the diplomatic missions of the Holy See are identical with those of other countries, with the exception of the nomenclature: apostolic nuncios have ambassadorial rank and apostolic nunciatures are ranked as embassies. However, in most countries of central and western Europe and of southern and central America, as well as in a few countries elsewhere, the nuncio is granted precedence over other ambassadors and is dean of the diplomatic corps from the moment he presents his credentials. The Holy See, which does not issue visas, does not have consulates.

Apostolic delegates and their missions do not have diplomatic status.

In countries where that is permitted, the apostolic nunciature is sometimes, though rarely, located outside the capital, perhaps in towns with particularly important religious connections, such as the village of Rabat in Malta where Saint Paul's grotto exists, and Harissa in Lebanon where Maronite, Greek Orthodox and Melkite Greek Catholic Church authorities are located. In other countries that is not permitted: when India opened diplomatic relations with the Holy See, what until that moment was an apostolic delegation moved from Bangalore to the capital, New Delhi; and in Australia the mission moved from Sydney to Canberra.

Listed below are the Holy See's apostolic nunciatures, apostolic delegations, and observer or representative missions to international governmental organizations — such as the United Nations, the Council of Europe and the Arab League — with the names of the head officials, postal and e-mail addresses, telephone numbers etc., in the Annuario Pontificio.[2] 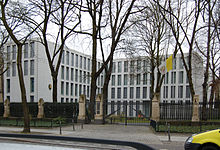 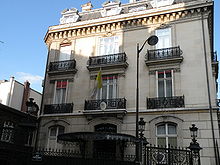 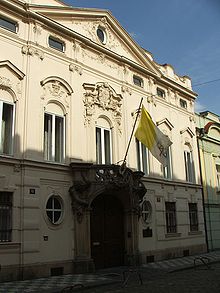 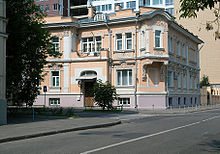 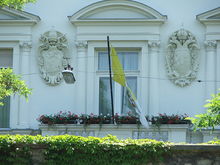 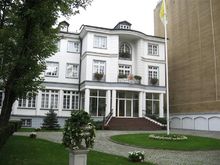 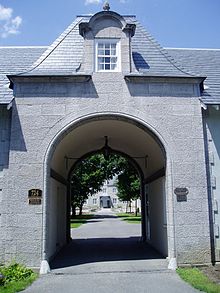 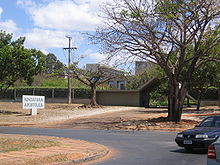 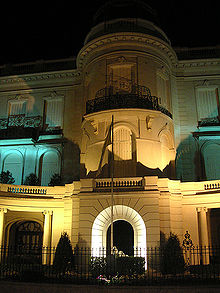 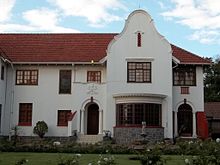 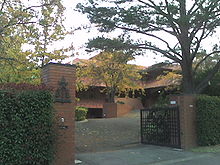