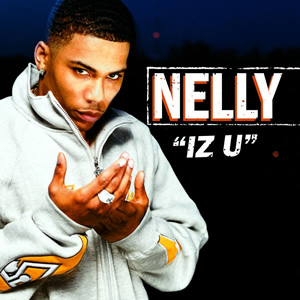 "Iz U" is a single by the , released in , from the album "". It was released in the but had little air-play, though was very popular. It also moderate success in the , peaking at #36. The song was also used for the film, Disney's .

The song is notable for its sampling of "" theme song.

Similar to the film "", Nelly inherits a mansion from his recently deceased uncle and throws a house party. However, his guests soon start falling victim to the hauntings of the house. Nelly soon confronts the evil spirit causing it all (also played by him) and defeats it by throwing an enchanted orb he received from a zombie at it. The evil spirit is destroyed and all the ghosts of the mansion are free.