Timeline of largest projects in the Russian economy

Timeline of largest projects in the Russian economy 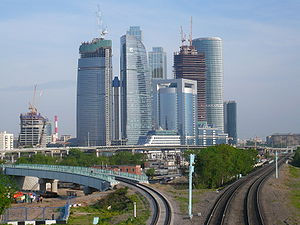 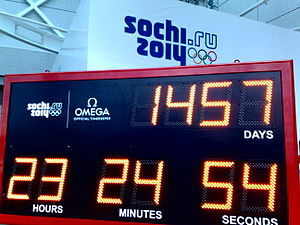 Countdown to the 2014 Winter Olympics in Sochi

This timeline of largest projects in the Russian economy includes both megaprojects, costing over $1 billion, and other large investment projects, typically costing between $100 million and $1 billion. Projects with investments below $100 million also may be included here, either as parts of larger projects, or in case of major international significance and media coverage. In case of projects involving new vehicle models, the cost of development is taken into account as well as the cost of production. 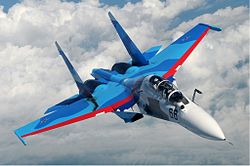 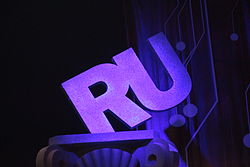 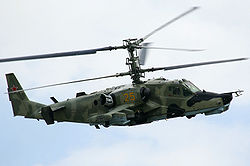 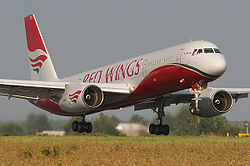 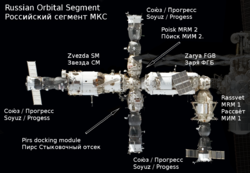 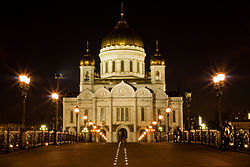 Cathedral of Christ the Saviour, Moscow 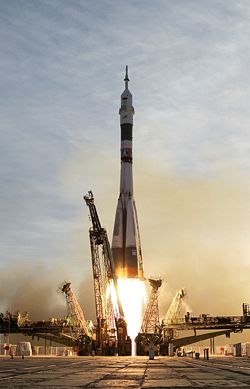 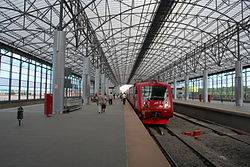 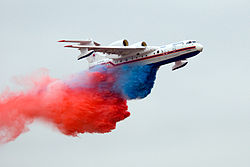 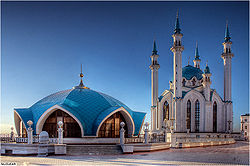 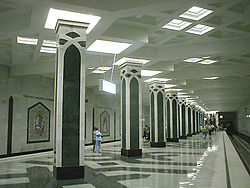 The general overview render of the Skolkovo Moscow School of Management 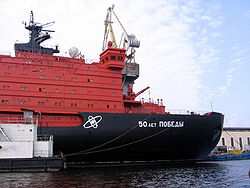 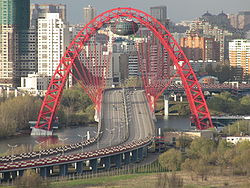 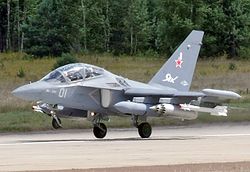 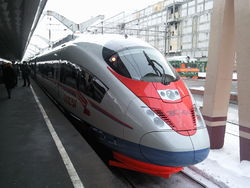 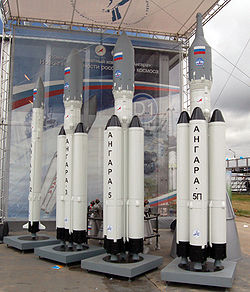 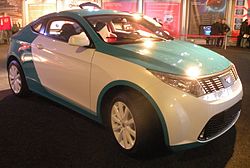 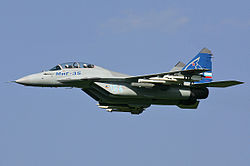 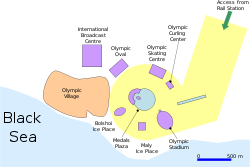 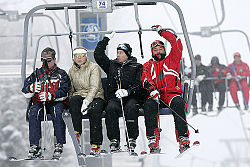 Vladimir Putin among the skiers in Krasnaya Polyana 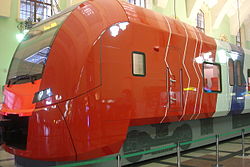 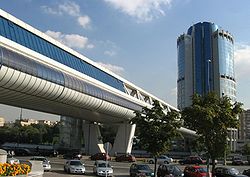 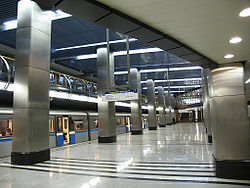 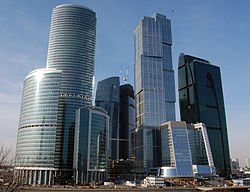 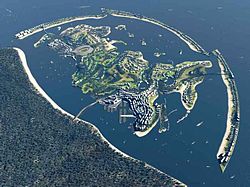 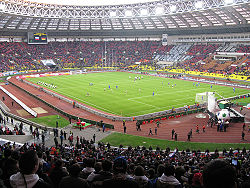 Inside view of the Luzhniki Stadium, the main arena of the 2018 FIFA World Cup 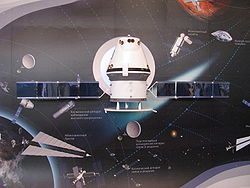 The model of Prospective Piloted Transport System's spacecraft, PTK-NP, at the 2009 MAKS Airshow 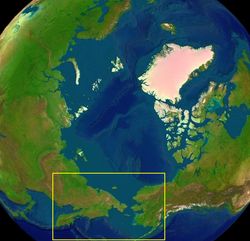