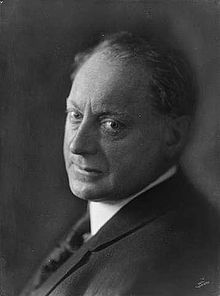 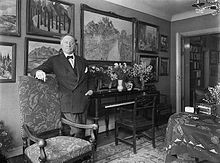 He made his film debut in 1925, and later participated in several films, including Kampen om tungtvannet from 1948.[2]

He was decorated Knight, First Class of the Royal Norwegian Order of St. Olav in 1945.[2]