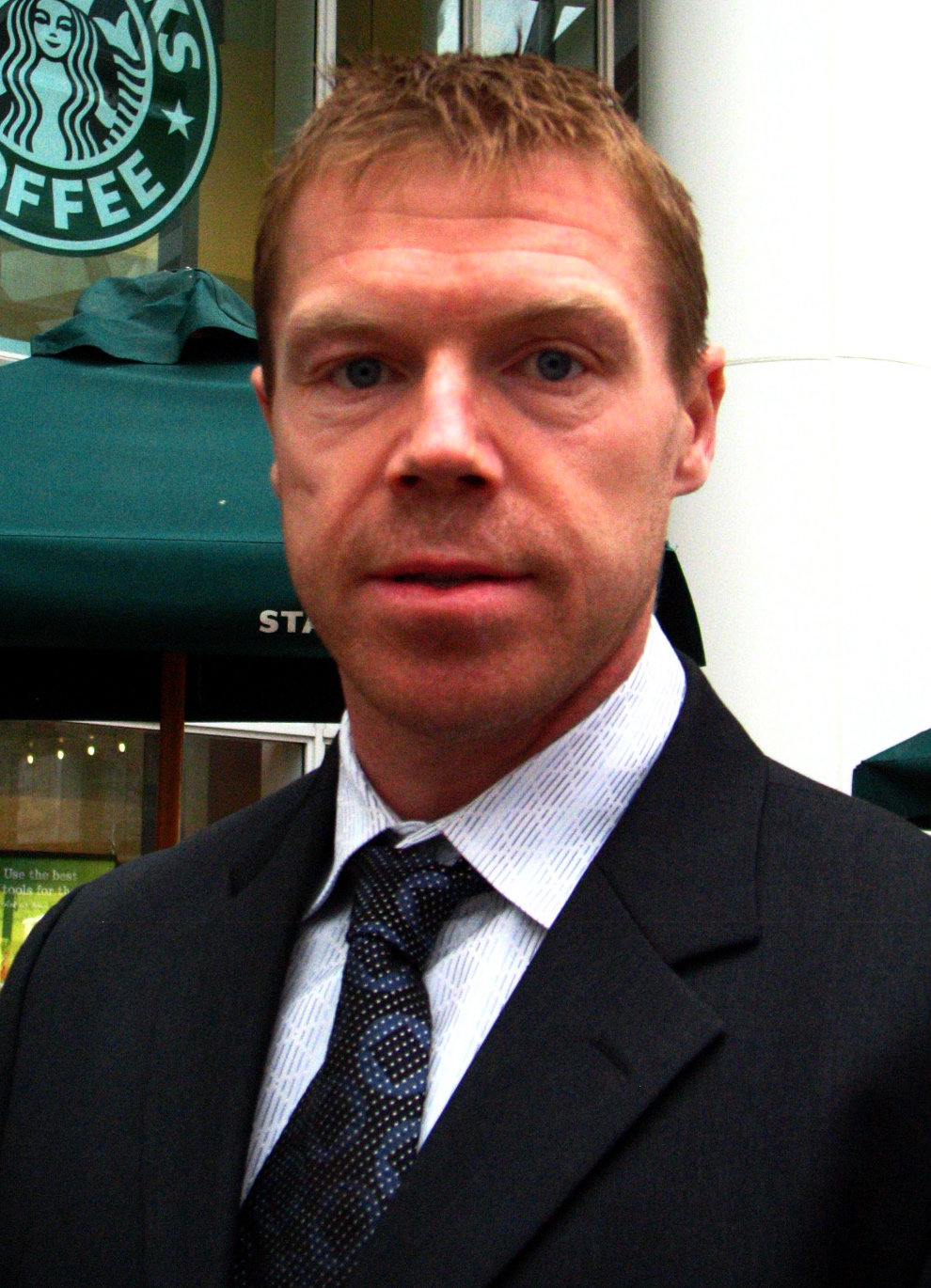 Kris Draper (born in , , ) is a Canadian professional player and alternate captain for the of the . Draper is a four-time winner of the , a winner and has scored over 100 goals in a Red Wings uniform. Draper was a member of the famous in Detroit, consisting of himself, and either or . The line was reunited with the return of McCarty to the wings in the 2007-2008 season.

Drafted 62nd overall in the 1989 Draft by the , Draper did not see much action in his early years. He is a rarity in that he played in the AHL and NHL "before" playing junior in the . After playing just 20 games in the 4 seasons since he was drafted, he was traded to Detroit in 1993 for a dollar.