Cádiz is a province of southern Spain, in the southwestern part of the autonomous community of Andalusia, the southernmost part of continental Western Europe.

It is bordered by the Spanish provinces of Huelva, Seville, and Málaga, as well as the Atlantic Ocean, the Mediterranean Sea, the Strait of Gibraltar and the British overseas territory of Gibraltar. Its area is 7,442 square kilometers. 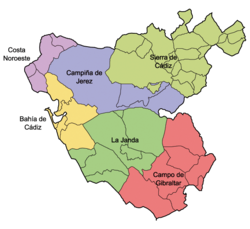 Map of the distinct areas that comprise the Province of Cádiz

The province encompasses 44 municipalities; besides its capital, other important cities are Jerez and Algeciras. (See the list of municipalities in Cádiz.) According to a roster developed by the Council of Tourism and Sport of Andalusia on 27 March 2003, there are officially six traditional or touristic comarcas (provincial areas or counties) in the Province of Cádiz:

This area comprises towns and cities on the shores of the Bay of Cádiz on the west-central coast of the province:

This fertile area only includes two municipalities, both large in area:

The towns that extend into the rural hinterlands north of Gibraltar are:

Towns included in La Janda, an area in the southwestern part of the province, are:

Towns included in the Cádiz Mountains area, in the northeastern part of the province, include:

The main industry is tourism, mainly from non-coastal Spanish cities, Germany and the UK.

Its once-important shipbuilding industry (Astilleros) is now in crisis due to competition from South Korea and China.

There are factories of Airbus and Delphi.

It also exports sherry as well as alimentary products.

The province of Cádiz has many kilometers of beaches and (as of 2005) the highest number of Blue Flags of all coastal provinces in Europe. 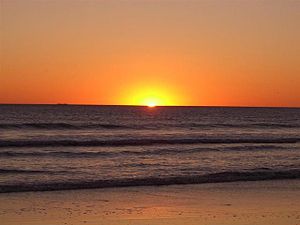 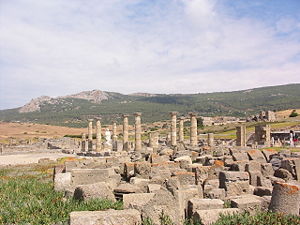 Some of these beaches are relatively wild and far from big urban areas due to the closeness of natural reserves. One of the attractions of the area is the contrast to the mass tourism of other areas on the Mediterranean coast.

The area near Tarifa is known to be an important windsurf area and similar sports due to the almost permanent wind near the Strait of Gibraltar.

Doñana National Park is one of two national parks in the autonomous community of Andalusia. 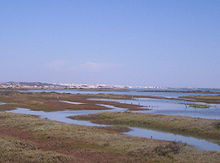 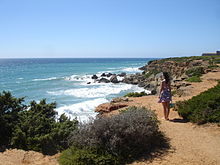 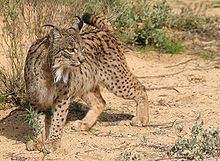 This natural park is shared by three provinces, Cádiz, Huelva, and Seville. It is an area to the east and northeast of the national park.
Home of the Iberian Lynx, protected animal. 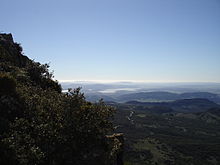 View from the top of El Picacho peak 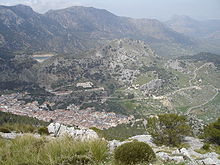 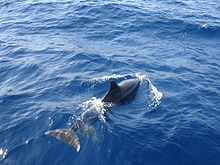 Cetacea in the strait

Is the most meridional national park of Europe.
Its location at the southernmost point of mainland Spain, and of mainland Europe, at the point where the Atlantic Ocean and the Mediterranean Sea meet in the Strait of Gibraltar, places it on the migratory route for many birds.

The main ways to enter the province are by road from Seville or Malaga and by the Jerez Airport.