This is a list of the current Royal Australian Air Force aircraft in operation: 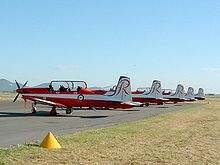 Pilatus PC-9As wearing the markings of the Roulettes aerobatics team 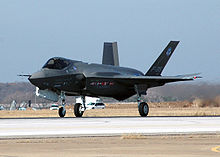