British–Chinese relations (simplified Chinese: 中英关系; traditional Chinese: 中英關係; pinyin: Zhōng-Yīng guānxì), also known as Sino-British relations and Anglo-Chinese relations, refers to the interstate relations between China and the United Kingdom. Although on opposing sides of the Cold War, both countries were allies during World War II, and are members of the UN. Because of the Cold War, First and Second Opium War, and the status of Hong Kong, and other issues, China-UK relations at some points in history have been complicated, but better at other times. 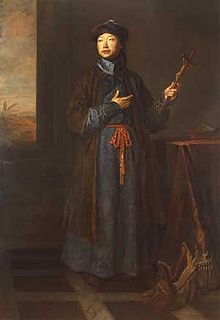 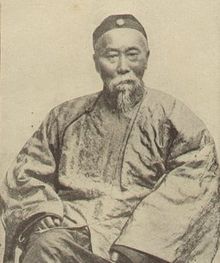 Skilled diplomat, Li Hongzhang acted as a negotiator between the West and the late Qing Dynasty. Queen Victoria made him a Knight Grand Cross of the Royal Victorian Order. 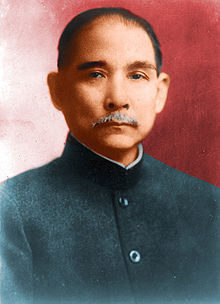 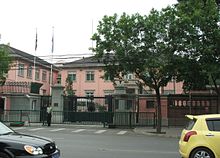 The British Embassy in Beijing, 2008

See also: List of Ambassadors from the United Kingdom to China