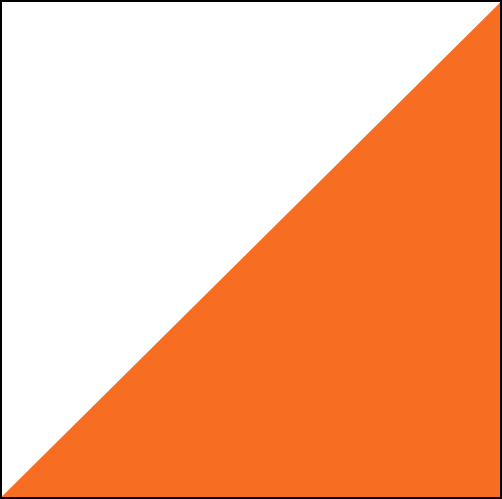 Foot orienteering (foot-O) is the oldest formal sport, and the one with the most "starts" per year.Fact|date=October 2008 Usually, a foot-O is a timed race in which participants start at staggered intervals, are individually d, and are expected to perform all on their own. The control points are shown on the and must be visited in the specified order. Standings are determined first by successful completion of the course, then by shortest time on course.

Foot-O is one of four orienteering sports governed by the .

The history of orienteering begins in the late 19th century in , the actual term "orienteering" was first used in 1886 and meant the crossing of unknown land with the aid of a map and a compass.