No. 672 Squadron RAF was a glider squadron of the Royal Air Force active during the Second World War.

No. 672 Squadron was formed at Bikram, Patna in India on 16 November 1944[5] as a glider squadron, with the intention of being used for airborne operations by South East Asia Command. It continued to train, as part of No. 344 Wing RAF, until the surrender of Japan, when it became surplus to requirements. The squadron was disbanded as last unit of 344 Wing at Chaklala on 1 July 1946.[5]

The squadron today is represented by 672 Squadron of 9 Regiment, Army Air Corps. 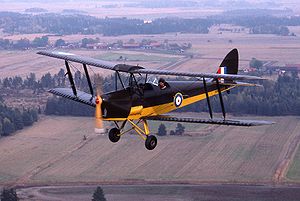