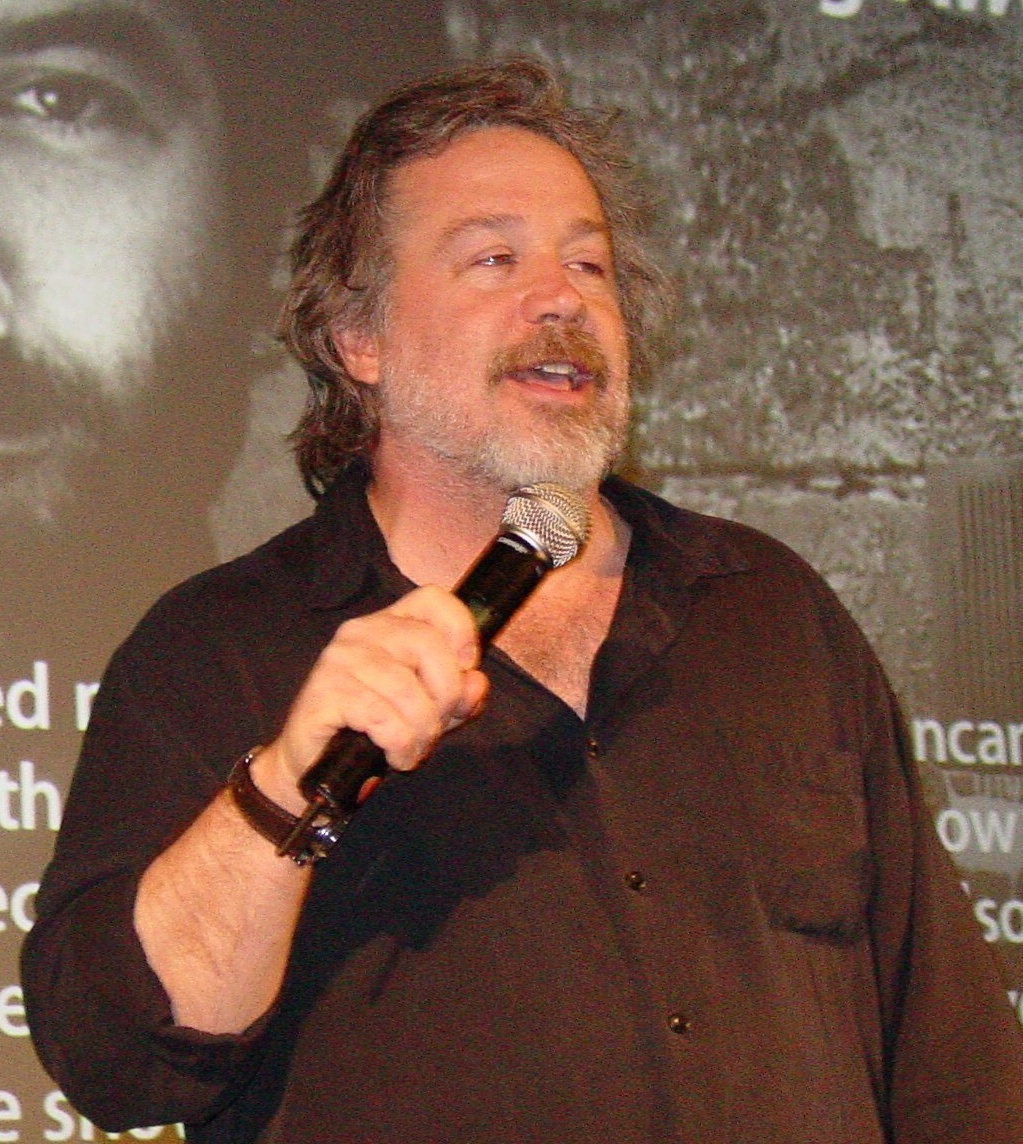 Thomas Edward Hulce (born , ) is an -nominated, - and -winning American and producer.

Hulce was born in and raised in , the son of Joanna (née Winkelman) and Raymond Albert Hulce. He wanted to be a singer as a small child, but switched to acting when his voice changed. He graduated from and then obtained his degree from .

On Broadway, Hulce starred in "", "Equus", and "", for which he was nominee in 1990. He appeared in the groundbreaking early -era drama "" in ’s West End and "" at the Shakespeare Theater.

Hulce is a producer of the -winning Broadway hit "". He shepherded two other major projects to fruition: the six-hour, two-evening stage adaptation of 's "", and "Talking Heads", a festival of ’s plays which won six s, a , a special , and a Award for Best Play. Hulce also headed "10 Million Miles" a new musical project by Keith Bunin and -nominated / , that premiered in Spring 2007 at the .

Hulce has been nominated for four s, two Awards and has won an for his performance in "", as well as his aforementioned Tony award for producing the musical .

Reports that he is married to Italian artist Cecilia Ermini are incorrect, according to Hulce in a [http://www.sgn.org/sgnnews36_40/page21.cfm Seattle Gay News interview, (October 3, 2008)]