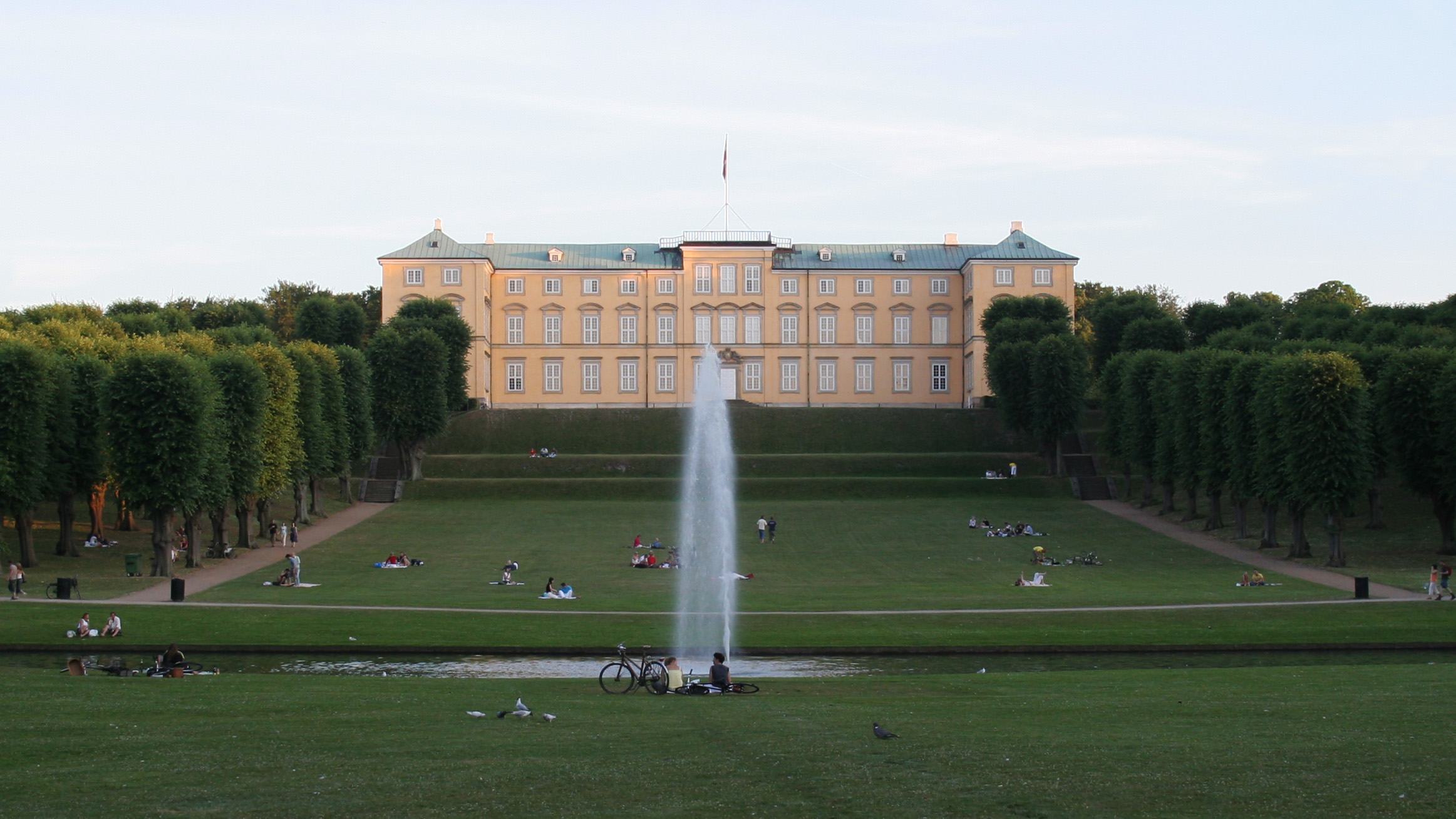 The Royal Danish Army Academy (known in Denmark as "Hærens Officersskole") educates and commissions all officers for the . The Army Academy function was initiated in 1713 by request of King Frederick IV on inspiration from the Naval Academy.

The army academy is located on in central .