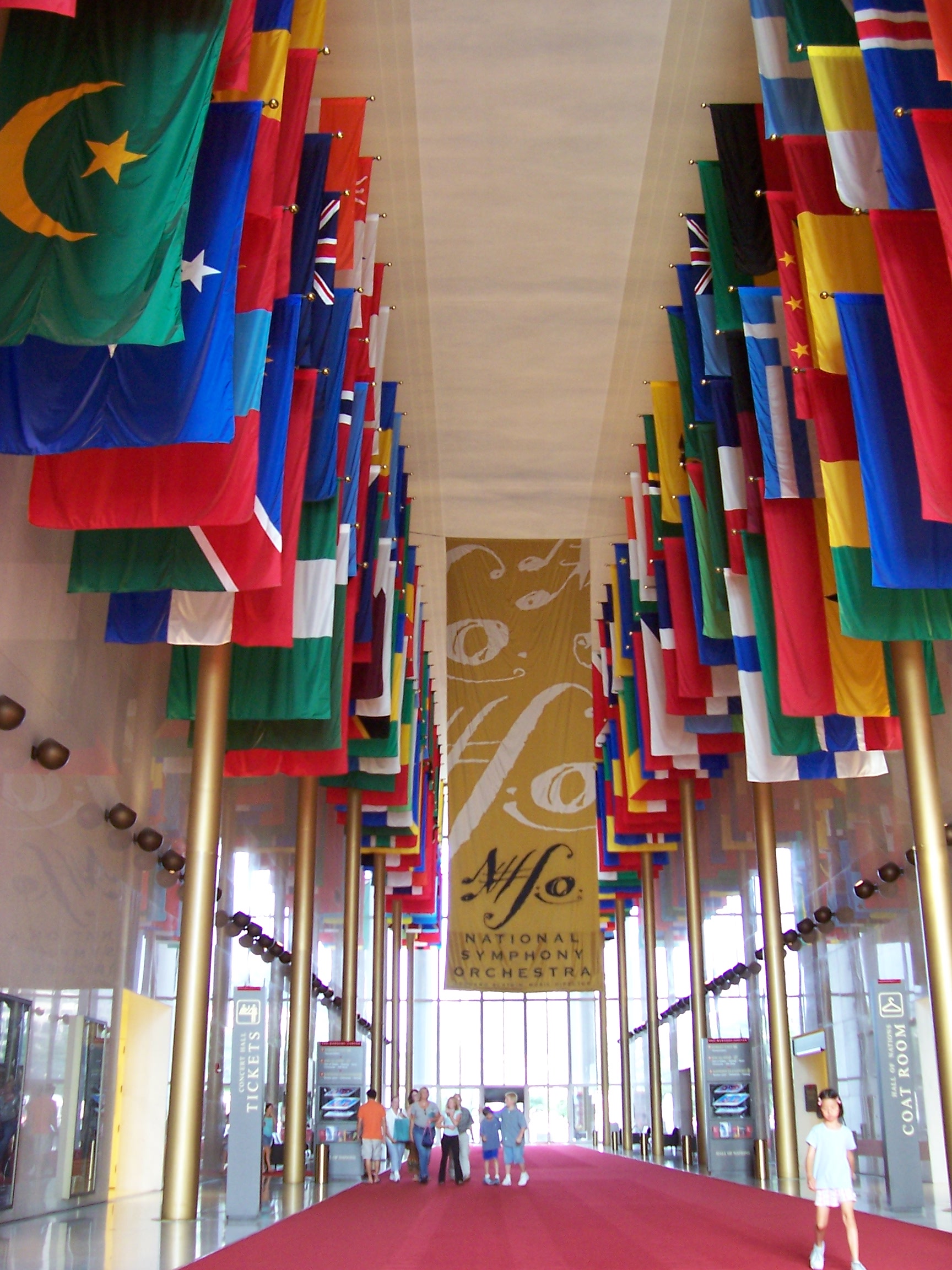 The National Symphony Orchestra (NSO), founded in 1931, is an American symphony orchestra that performs at the in .

In 1986, the National Symphony became the artistic affiliate of the , the national center for the performing arts, where it has presented a concert season annually since the Center opened in 1971.

The Orchestra itself numbers 100 musicians, presenting a 52-week season of approximately 175 concerts each year. These include classical subscription series, pops concerts, and one of the country’s most extensive educational programs. In addition to these activities, small groups of NSO members develop education programs designed at age levels from pre-kindergarten through high school. Collectively these ensembles present as many as 100 additional performances a year during the American Residencies and at the Kennedy Center.

The National Symphony Orchestra has a strong commitment to the development of America’s artistic resources. Through the John and June Hechinger Commissioning Fund for New Orchestral Works, the NSO has commissioned more than 50 works, including cycles of fanfares and encores. To nurture new generations of conductors, Slatkin founded the National Conducting Institute in 2000. Also of note is the Kennedy Center Summer Music Institute. For more than a decade, provided by the National Trustees of the National Symphony Orchestra have enabled high school students from throughout the country to come to the nation’s capital for several weeks of study with NSO musicians.

Another important project is the National Symphony Orchestra American Residencies for the John F. Kennedy Center for the Performing Arts. This venture encompasses sharing all elements of classical symphonic music with a specific region of the United States, exploring the diversity of musical influences, and giving the region a musical voice in the nation’s center for the performing arts through exchanges, training programs, and commissions. Established in 1992, the project has taken the NSO to nearly of fifteen states.