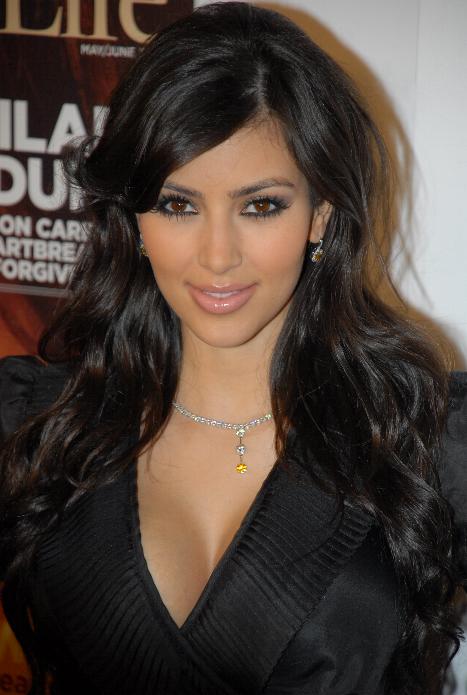 In 2007, Kardashian appeared as the female lead in the music video for the hit single "" from .

In 2008, Kardashian branched out into acting and starred in the 2008 film "" as Lisa alongside and . The film spoofed disaster films and the film received negative reviews and had mild success at the box office. Kim has been confirmed to be appearing in another project entitled "Deep in the Valley" playing Summer Eve.

Dancing with the Stars

Kardashian was one of thirteen participants on the seventh season of "Dancing with the Stars". [cite web|url=http://www.people.com/people/kim_kardashian/biography/0,,20185121_10,00.html|title=Kim Kardashian Biography|publisher=people.com|accessdate=2008-10-12] She was partnered with Current DWTS Champion . Kardashian was the third contestant voted off the show on September 30, 2008. [cite web|url=http://abclocal.go.com/kgo/story?section=news/entertainment&id=6424586|title=Kim Kardashian gets voted off 'Dancing'|date=2008-09-30|publisher=abclocal.go.com|accessdate=2008-10-12]