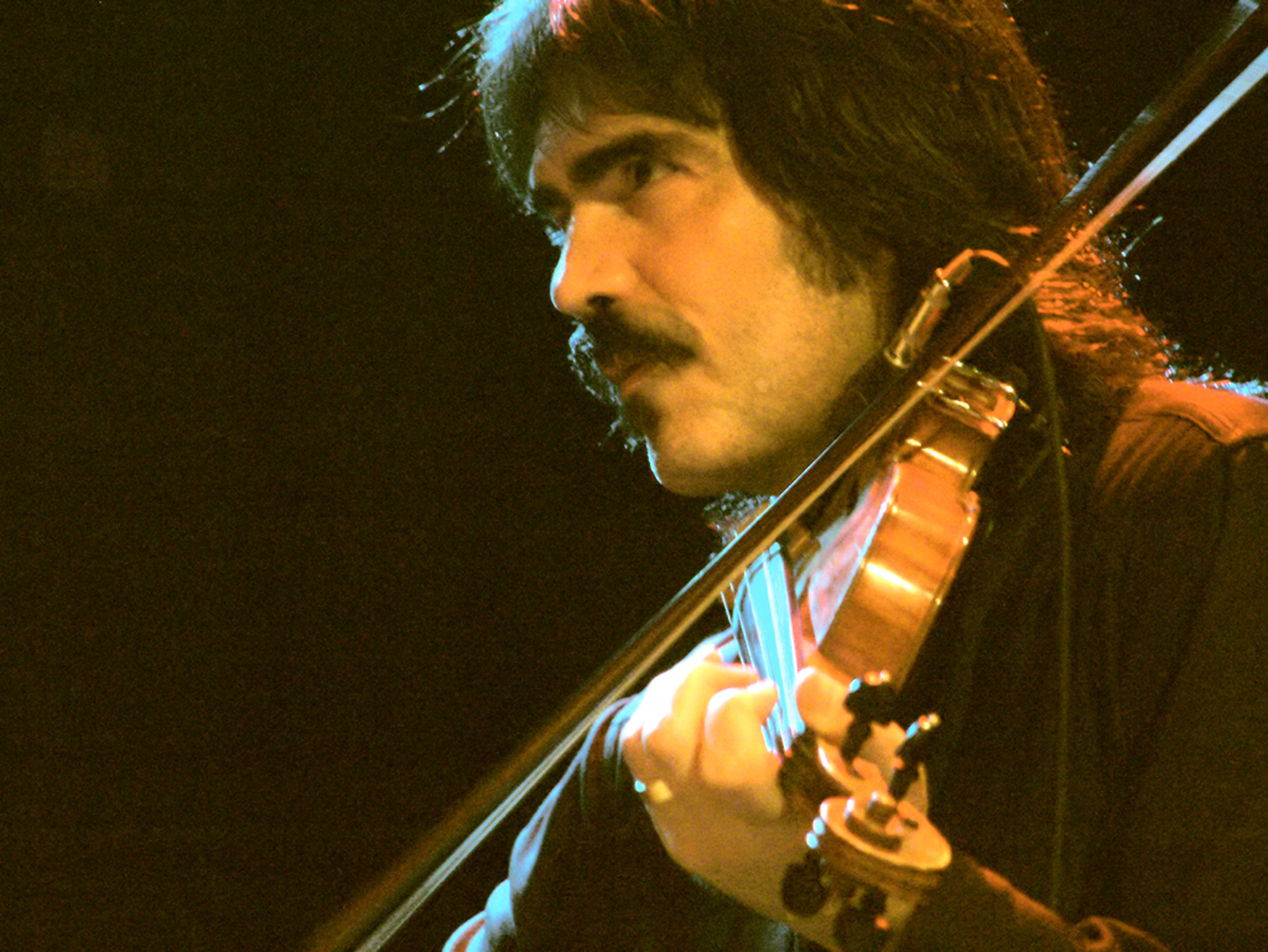 Larry Campbell (born February 21, in ) is a musician who plays several string instruments (including guitar, mandolin, pedal steel and violin) in genres including country, folk, and rock. He is known for his playing on 's "" and for being an integral part of Dylan's live band for several years. In 2005 he appeared live with and the Imposters and and has also made an album, "Rooftops" [http://treasurerecords.com/] , that features him playing acoustic guitar. During the summer and fall of 2006 he played guitar for Phil Lesh and Friends. He is a regular performer at 's Midnight Rambles in Woodstock, NY, and has toured with The Levon Helm Band. In 2007, Campbell and his wife, vocalist , appeared on Helm's award-winning comeback CD, , which Campbell co-produced with . He produced "" by folk group .

He and his wife, Teresa, have been touring with Phil And Friends for a while now. That's pretty much been his main project over the past year or two.