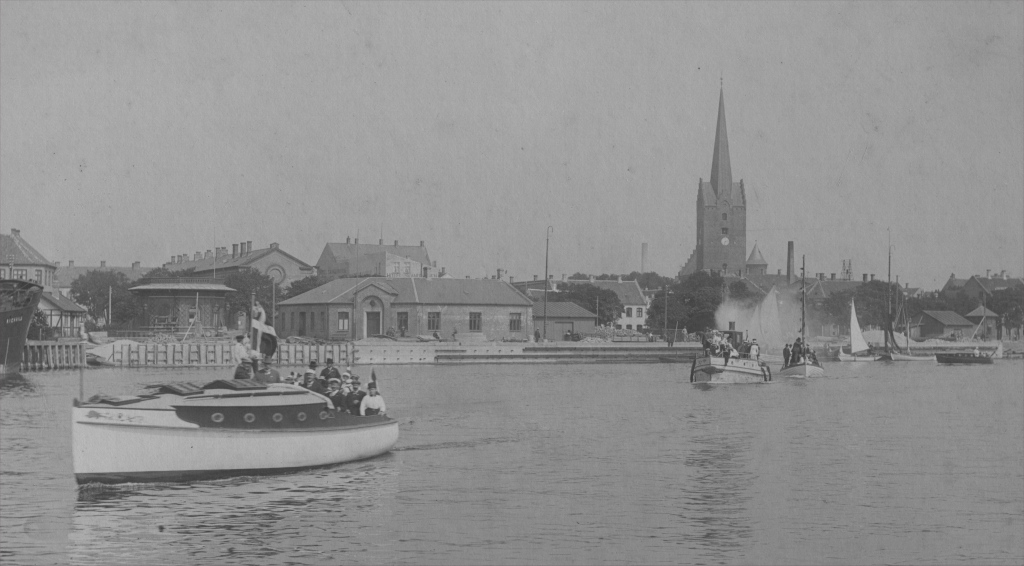 The highest peak of the entire isle is 25 m (82 ft) high and was an important spot for the communication highway for the Germans during . The peak is just outside the village of . Historically, sugar beets have been grown there.

The governments of Denmark and Germany plan to connect Lolland with the German island , by a future . Route E47 from crosses the strait between Lolland and Falster via a modern tunnel, but the motorway currently terminates at Rødbyhavn where a ferry carries vehicles to Fehmarn. Two older bridges also span the strait between Lolland and Falster, the and Guldborgsund bridge at the northern end of the strait.

Since Lolland has been administered by two municipalities, "Lolland" covering the western two thirds, and "Guldborgsund" uniting the eastern third with the neighbouring island .

* [http://www.lollandfalster-links.dk/main/main_map.htm Map of Lolland and Falster]