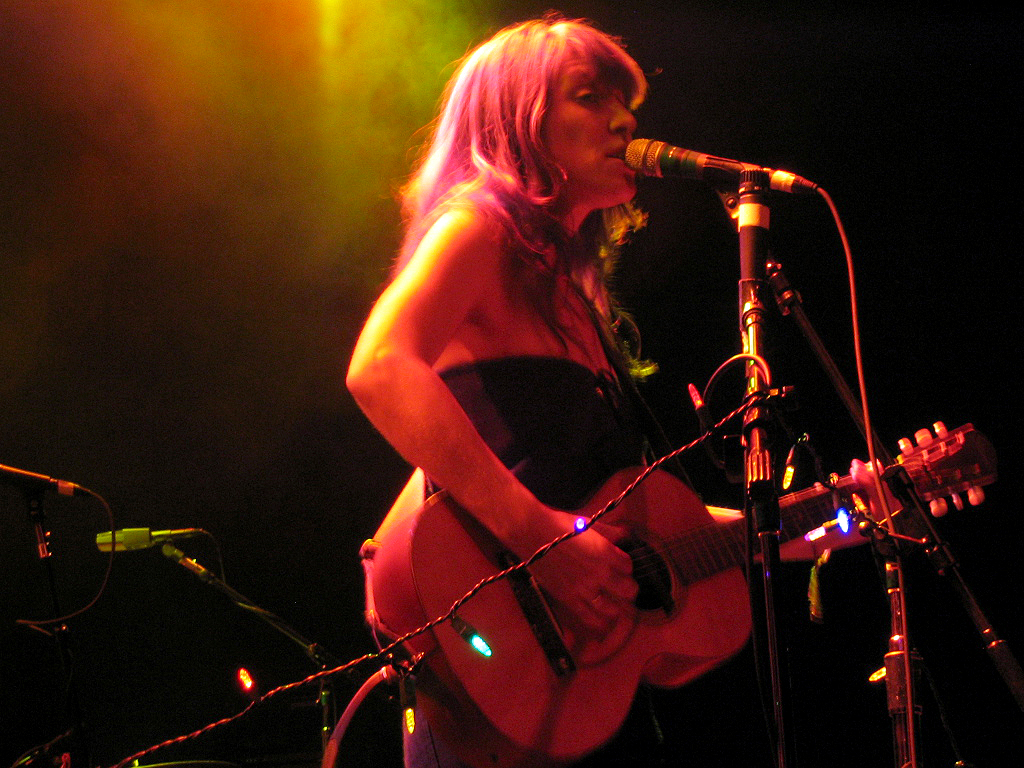 The discography of Feist, a Canadian singer-songwriter, consists of four studio albums and eight singles as well as four releases with .

Feist spent much of her early career collaborating with various bands and artists, such as who she toured with for three years.

Her second solo album, "" brought Feist to an international audience, charting in multiple countries whilst garnering three nominations at the 2005 with wins for Best Alternative Album and Best New Artist. [cite web
accessdate=2008-09-13
url=http://www.junoawards.ca/archive_past.php
title=Feist
publisher=Juno Awards ] The record has since gone platinum in Canada.