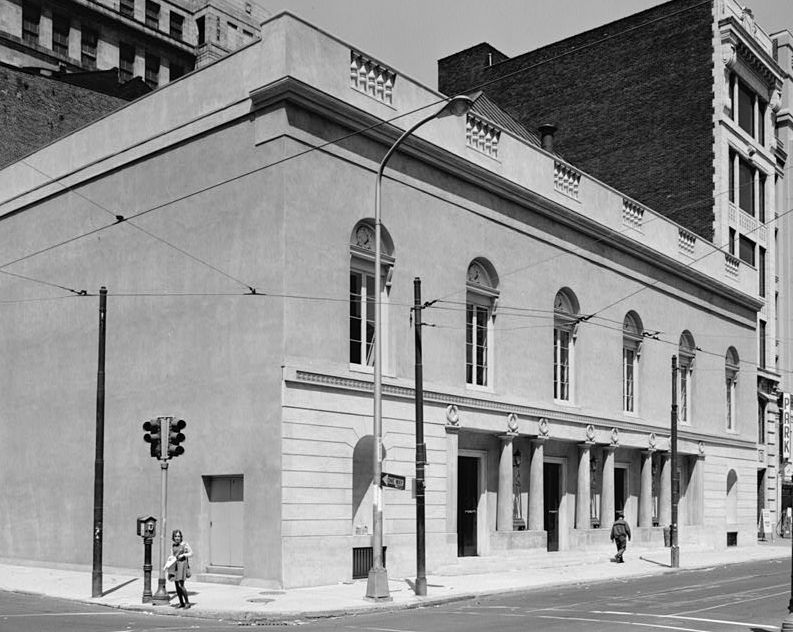 caption =
address = 825 Walnut Street
city = Philadelphia, Pennsylvania
country = United States
designation =
latitude =
longitude =
architect = William Strickland
owner = Non-profit Organization
capacity = 1054
type =
opened = 1809
yearsactive =
rebuilt = 1828,
1903,
1920, William H. Lee
closed =
othernames = The New Circus
The Olympic
production =
currentuse =
website = www.walnutstreettheatre.orgThe Walnut Street Theatre (or simply The Walnut), located in at 825 Walnut Street, is the oldest continuously operating theatre in the English-speaking world and the oldest in the United States. [ [http://www.explorepahistory.com/hmarker.php?markerId=817 ExplorePAhistory.com] ] The venue has three stages: the Mainstage, for the company's primary and larger productions, the Independence Studio on 3, a studio located on the building's third floor for smaller productions, and the Studio 5 on the fifth floor, which is rented out for independent productions.

The Walnut Street Theatre was built by the , which toured the United States from 1807 until 1815. Pepin and Breschard constructed numerous venues in cities along the East Coast of the , which often featured, along with performances of their circus, classical plays as well as s. The theatre was founded in 1809, going by the name of The New Circus. In 1811, the two partners commissioned architect William Strickland to design and construct a stage and for theatrical performances and the theatre's name was changed to The Olympic. The first use of The Walnut Street Theatre as its name occurred in 1820, however it was changed back to The Olympic in 1822 and then back again to The Walnut, this time for good, in 1828. 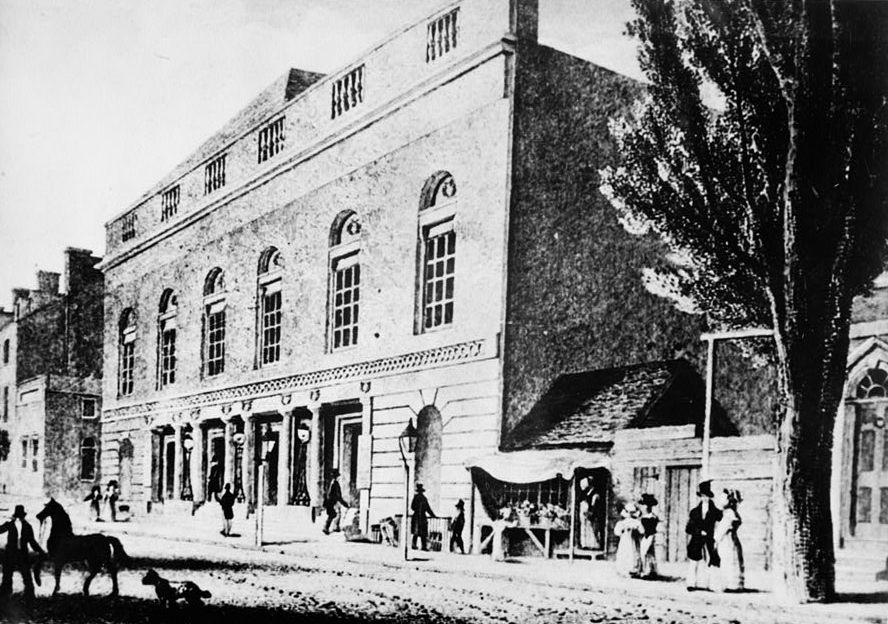 To this day, the company produces five productions a season on the theatre's main stage and is the most subscribed theatre company in the world. In Fall 2008, it will celebrate its 200th season of live entertainment.