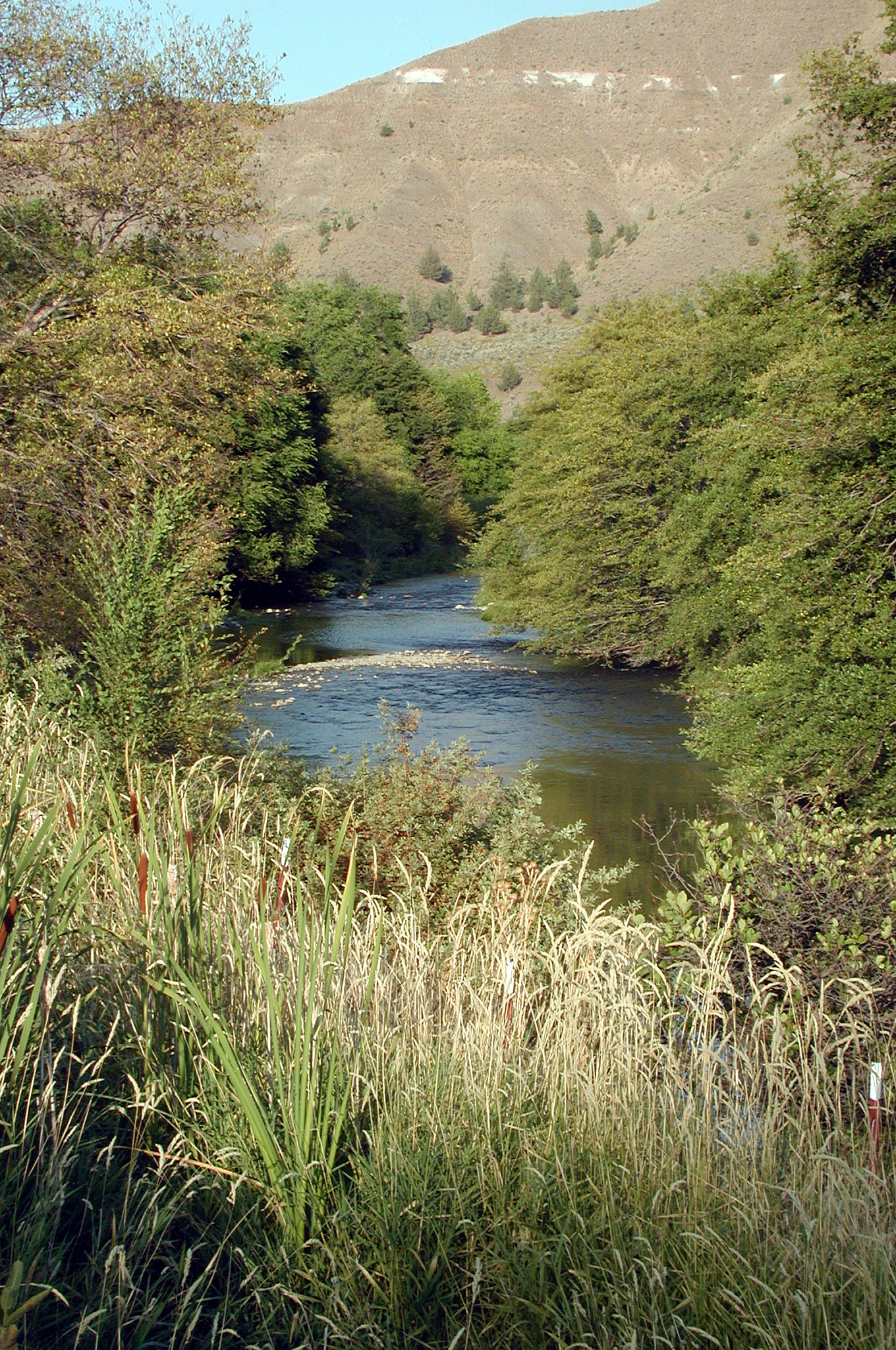 The South Fork John Day River is a convert|54|mi|km|adj=on tributary of the in the U.S. state of . It begins in the in Harney County about convert|25|mi|km north-northwest of Burns and flows generally north to Dayville, where it meets the main stem of the John Day River. Along the way, the stream passes through the abandoned town of Izee. in the lies within the river's .

The upper convert|47|mi|km of the river, from the headwaters to the confluence with Smoky Creek, about convert|6.5|mi|km from the mouth, are included in the (NWSR) system. The NWSR classifies all but the stretch below Smoky Creek as recreational, with places for hiking, swimming, camping, hunting, and fishing.