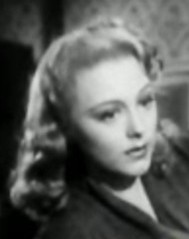 Born Margaret Cynthia Field in , her father was the judge of England's Leicester County Court Circuit. Her mother was a cousin of .