Total Nonstop Action Wrestling (TNA) is a professional wrestling promotion based in Orlando, Florida. Employees in TNA consist of professional wrestlers (the ring name of the employees are written to the left, while the employee's real name is written to the right; employees without an alias, will only have their real name appearing), managers, play-by-play and color commentators, announcers, interviewers, referees, trainers, script writers and various other positions. Executives and board of directors are also listed. Performers who are inactive due to an injury, for storyline purposes, or not wrestling for 30 days will have that information noted in the notes section.

While corporate management explains main employees that work behind the scenes in TNA; such as Executive Officers, Creative Writers, and Road Agents. Each section is meant for a specific reason. The male wrestlers section categorizes each male performers stage name in alphabetical order according to their first name; the same is done for the female wrestlers section.

The executive officers section refers to the employees that handle the everyday demands of the company. Employees that fit in this section are producers and other higher powered officials. Creative Writers or Script Writers are the employees that write the storylines, segments, and make the matches for each pay-per-view and television episode of TNA's primary television program Impact Wrestling, while developmental employees appear at Ohio Valley Wrestling (OVW).[1] The unassigned employees section list wrestlers and other personnel who have yet to debut full time for the promotion or have no assigned job within the company. 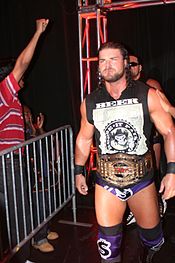 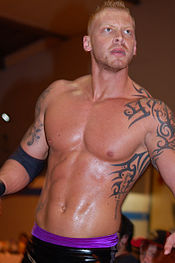 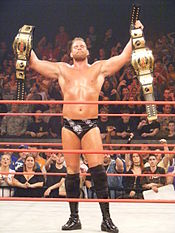 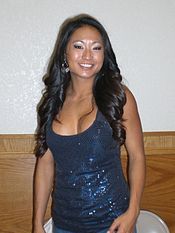 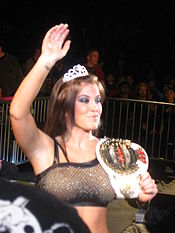 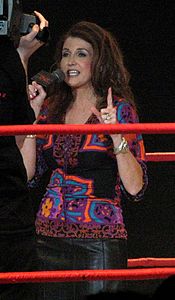 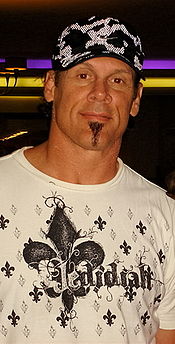 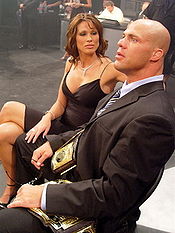