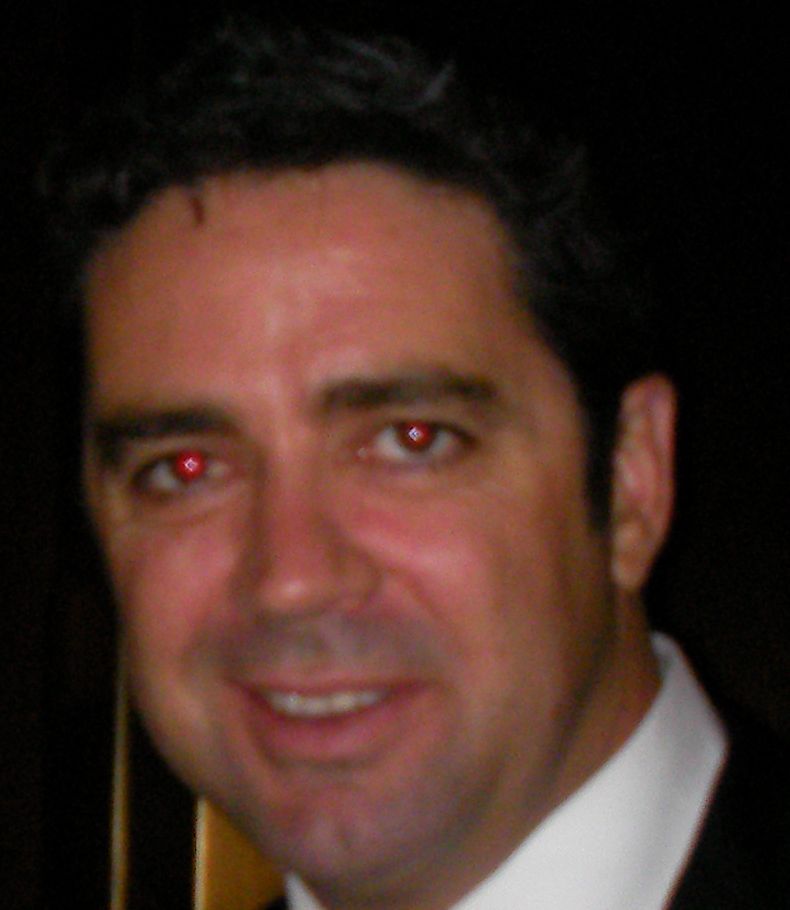 Gareth 'Garry' Lyon (born 13 September 1967 in ) is a former er, who became known as being former captain of the in the .

He is also known as being a media personality.

Lyon was born in Devonport and attended Melbourne High School. He was recruited from Kyabram and debuted in 1986 with the , playing in a Grand Final in 1988. He quickly became a dominant player in the AFL, winning his first Best and Fairest Award in 1990. He became Melbourne's captain in 1991, and eventually became the longest-serving Melbourne captain in club history until he was released from the role after the 1997 season due to the club's belief that he would suffer from too many injuries. Lyon was known for playing with many alleged back injuries and his presence on the field despite such alleged adversity saw him as an inspiration to teammates. [Holmesby, R. and Main, J. (2005). ". ISBN 1-86350-243-2" ]

Lyon finished his career having won two Melbourne Best and Fairest awards, three All-Australian teams. His career ended as a result of increasing back injuries and problems. A knee injury, footage of which is often played on "" ended one of his seasons. In the end he finished with 223 AFL games and 423 goals, third best all-time for a Melbourne player.

Lyon became a football commentator, appearing on "" late in his playing career as a panellist. Lyon, alongside took the hosting reins of the program in 2006 after became CEO of the . Previously he had worked alongside Brayshaw on "The Sunday Footy Show" and in 2005 on "Any Given Sunday", as well as being a presenter of the coverage on Nine. Lyon has recently been involved in a controversial episode, where a fellow commentator, Sam Newman, groped a lingerie-clad mannequin to which he had attached a picture of 's chief football writer . Lyon failed to condemn this conduct, and was subsequently heckled at the 2008 TV Week Logies Awards.

His radio career began in the late 1990s on , and in 2004 he hosted "Morning Glory" on . In 2005 he returned to 3AW, and appeared on "" as well as providing special comments for the station's AFL coverage. In 2007, Lyon moved to where he currently co-hosts Friday Night M Sport with . He is a columnist for the "" newspaper, and has co-authored children's books including those in the "" series. He also helped write Specky and the Season of Champions with .

Lyon coached the to several tournaments against before coaching his last game in the October 2004 series. Lyon has three sons Benjamin, Thomas and Joshua.