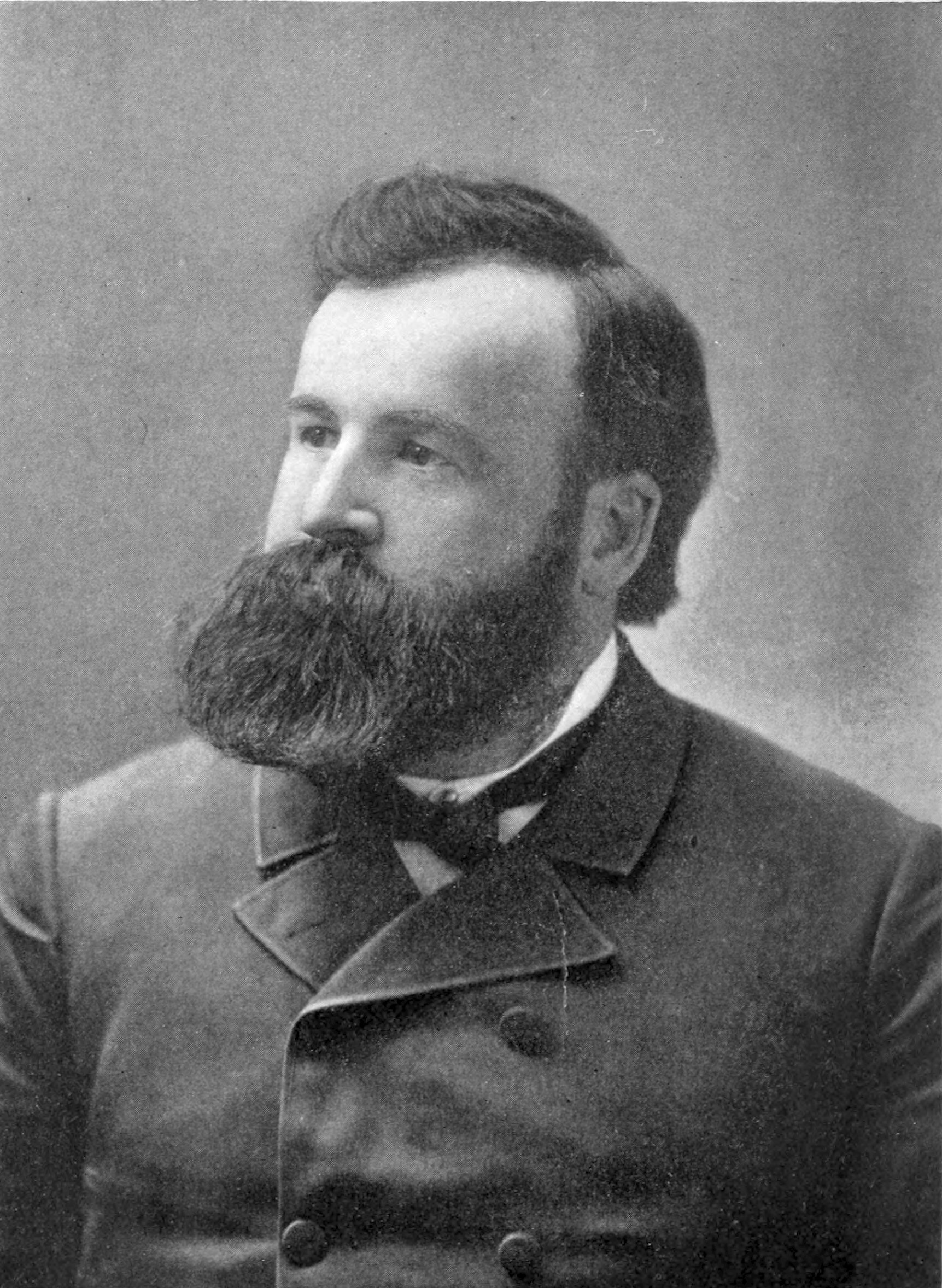 William Hamilton Gibson (, - , ) was an American illustrator, author and naturalist.

Gibson was born in . The financial failure and in 1868 the death of his father, a New York broker, put an end to his studies in the and made it necessary for him to earn his own living. From the business, in , he soon turned to the study of and illustration, he had sketched flowers and insects when he was only eight years old, had long been interested in botany and entomology, and had acquired great skill in making faux flowers. His first drawings, of a technical character, were published in 1870.

He rapidly became an expert illustrator and a remarkably able wood-engraver, while he also drew on tone with great success. He drew for "The American Agriculturist", "Hearth and Home", and "Appletons American Cycloaedia"; for The Youths Companion and St Nicholas; and then or various Harper publications, especially "" magazine, where his illustrations first gained popularity. He died of , brought on by overwork at , where he had had a summer studio, and where in a great boulder is inset a relief portrait of him by H. K. Bush-Brown. He was an expert photographer, and his drawings had a nearly photographic and almost microscopic accuracy of detail which slightly lessened their artistic value, as a poetic and sometimes humorous quality somewhat detracted from their scientific worth. Gibson was perfectly at home in black-and-white, but rarely (and feebly) used colors. He was a popular writer and lecturer on natural history.