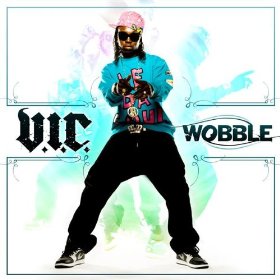 "Wobble" is the second single of rapper from his debut album "Beast". The single is produced by . This song was leaked in . Before recording this song, he made a track called "Wobble (Skit)" to introduce the song "Wobble". Both tracks are in the album.