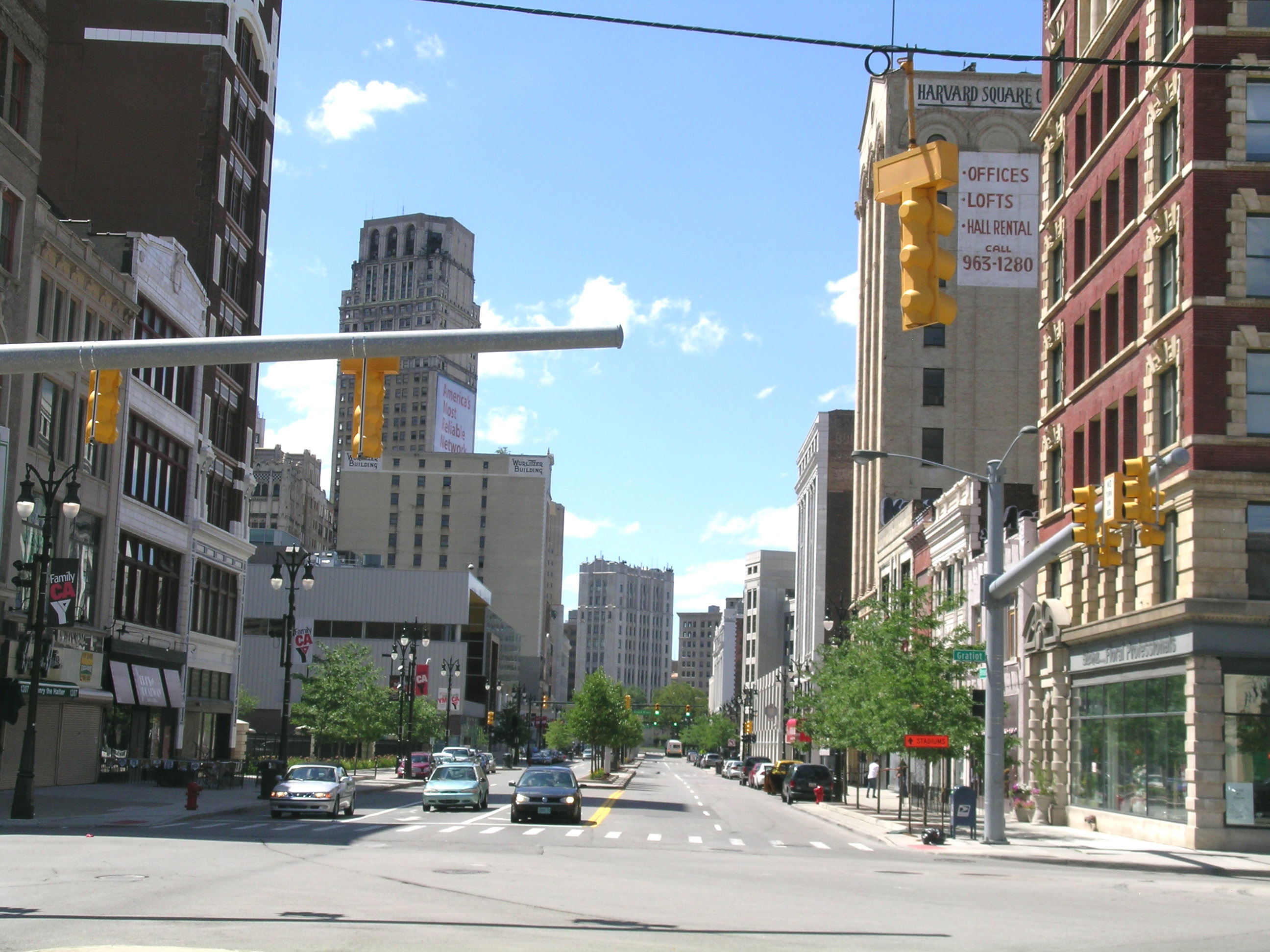 The Broadway Avenue Historic District is located along a single block of Broadway Avenue, and contains eleven commercial buildings built between 1896 and 1926.

The architectural used on these structures unifies the appearance of the district. The district is significant for its architecture, its commercial history, its affect on German, Jewish, and African-American heritage, and for its association with , mayor of Detroit from 1909-1911.

The area where the district is located was developed in the late 1800s as a commercial area catering to the women's trade, and included businesses such as hairdressers, florists, corset makers, and fashionable clothiers. A number of these women's trade shops were owned by ethnic Germans. During the 1910s, the area began transforming into a banking and financial center. The opened to African-American tenants in 1936, giving the area a professional African-American presence. In the 1950s, Jewish-owned shops moved into the area, with some of them still in the districs to the present day