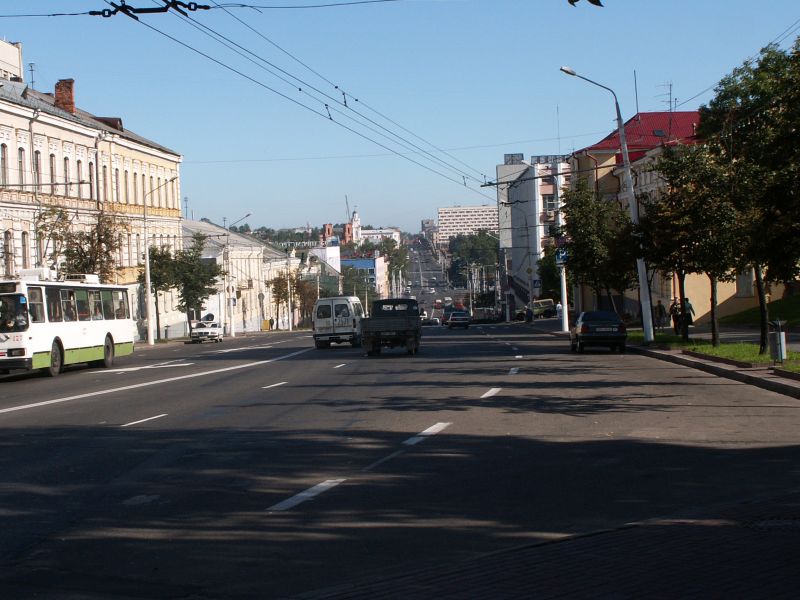 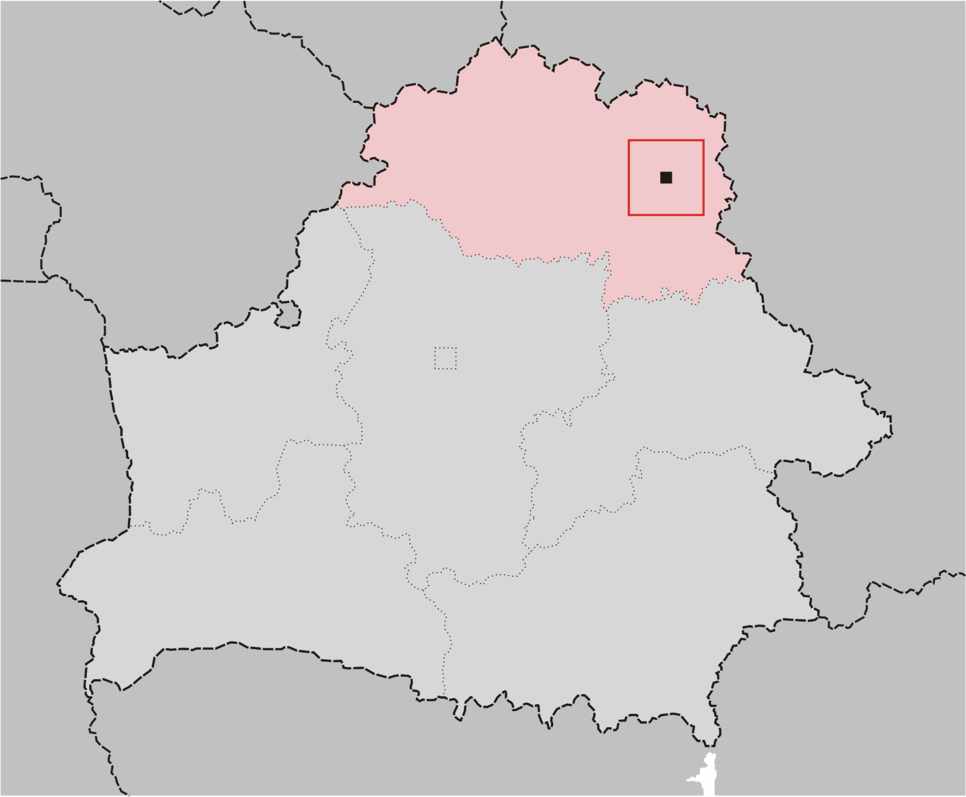 Vitebsk developed from a river harbor where the Vitba River (Віцьба, from which it derives its name) flows into the larger , which is spanned in the city by the .

Its official founding year is 974, based on an anachronistic legend that it was founded by , but the first mention in historical record is in 1021, when Yaroslav the Wise of gave it to Bryachislav Ezyaslavovitch, Duke of Polotsk. [ [http://www.vitebsk-region.gov.by/en/vitebsk-region/history/ History] , Vitebsk Regional Executive Committee]

In the 12th and 13th centuries Vitebsk was the seat of a minor principality, which thrived on the crossroads of the river routes between the Baltic, Black and Mediterranean seas. In 1320 the city was incorporated into the ; in 1569 it became a part of the . In 1597 Vitebsk was granted the . In 1772 it was taken over by in the .Under the ancient center of Vitebsk was rebuilt in the Neoclassical style. The town was a significant in the , with around half its population Orthodox Jewish at the turn of the 20th century. The most famous of its Jewish natives was the painter . In January 1991, Vitebsk celebrated the first Marc Chagall Festival. In June 1992, a monument to Chagall was erected on his native Pokrovskaja street and a memorial inscription placed on the wall of his house.

In the years 1919–1991 Vitebsk was part of the . During , the city was under German occupation (1941-44). Up to 150,000 Jewish people were murdered during this time. Much of the old city was destroyed in the ensuing battles between the Nazis and the .

Since 1992, Vitebsk has been hosting the annual , an international art festival. Its main program is devoted to Slavic music. The main participants are artists from Russia, Belarus and Ukraine, with guests from many other countries, both Slavic and non-Slavic.

The city long preserved one of the oldest buildings in the country, the Annunciation Church. This magnificent six-pillared building dates back to the period of . It was constructed in the 1140s, rebuilt in the 14th and 17th centuries, repaired in 1883 and destroyed by the Communist administration in 1961. Scarce remains of the church were conserved until 1992, when it was restored to its presumed original appearance, although it's a moot point how the church looked like when it was first built. [ The Annunciation Church is a six-pillared building with one apse. It is built of hewn limestone quadras, each row being separated by two rows of brick, covered with a thin layer of stucco so as to emulate large blocks of stone. This technique was widespread in Byzantium; but there are only two examples north of Crimea — one in Vitebsk and another, unfinished and long ruined church in , probably by the same team of Byzantine builders. Another extraordinary feature of the church is that its bays are equal and the central nave is square in plan. The choir gallery occupies the western bay; it adjoins two secluded chapels over the lateral aisles. Stairs leading to the gallery are built into the western wall. [http://www.russiancity.ru/books/b57.htm] ]

Churches from the Polish-Lithuanian period were likewise destroyed, although the Resurrection Church (1772-77) is now being rebuilt. The Orthodox cathedral, dedicated to the Intercession of the Theotokos, was erected in 1760. There are also the town hall (1775); the Russian governor's palace, where Napoleon celebrated his 43rd birthday in 1812; the Neo-Romanesque Roman Catholic cathedral (1884-85); and an commemorating the centenary of the Russian victory over Napoleon.

At Vitebsk, there is a lattice steel TV tower carrying a horizontal cross on which the antenna mast is guyed. This tower, which is nearly identical to that at Grodno, but a few metres less tall ( 245 metres in Vitebsk versus 254 metres at Grodno) was completed in 1983.