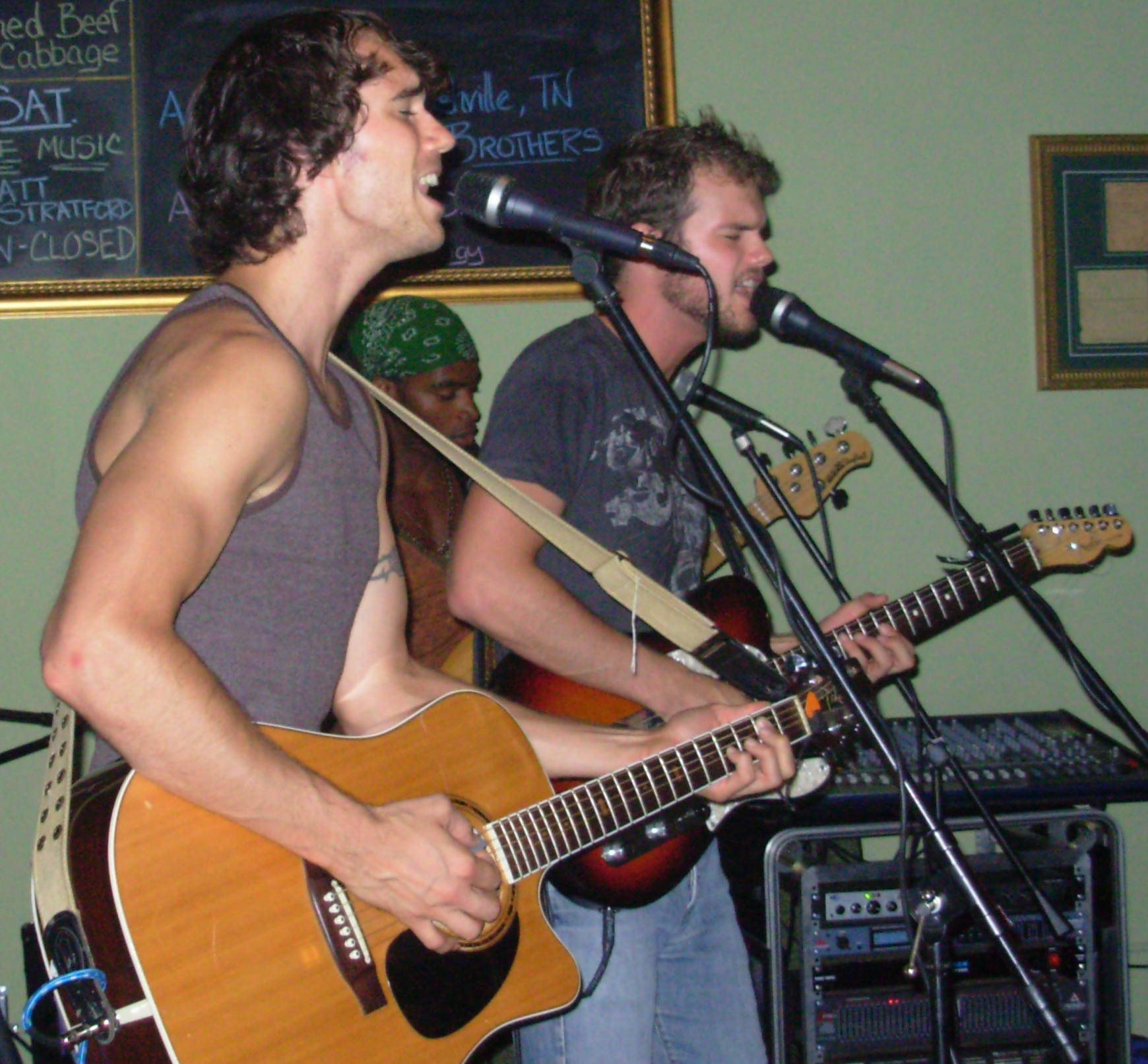 The Karg Brothers are an acoustic rock duo with a country music edge based out of Nashville, TN.

While performing at a singer-songwriter night at the in Nashville in 2005, Richard and Andy performed and were spotted by Angie Cooper, an advertising saleswoman from . She was impressed with their performance and helped to book them some shows in the southeastern portion of North Carolina, allowing the band to begin to build a regional following.

In March 2006, the duo performed at the music industry festival in Austin, TX. From there, Rich and Andy were chosen from among hundreds of other bands to perform live on Garrison Keillor's radio show in April 2007, which was broadcast live on radio stations across the United States. In the summer of 2007, the band released a home-produced, self-titled CD.

The Karg Boys made their national television debut in April 2008 on Country music cable outlet . They appeared on four episodes of the cable network's show . At that point the band began to spread out into new markets, including , FL and , TN.