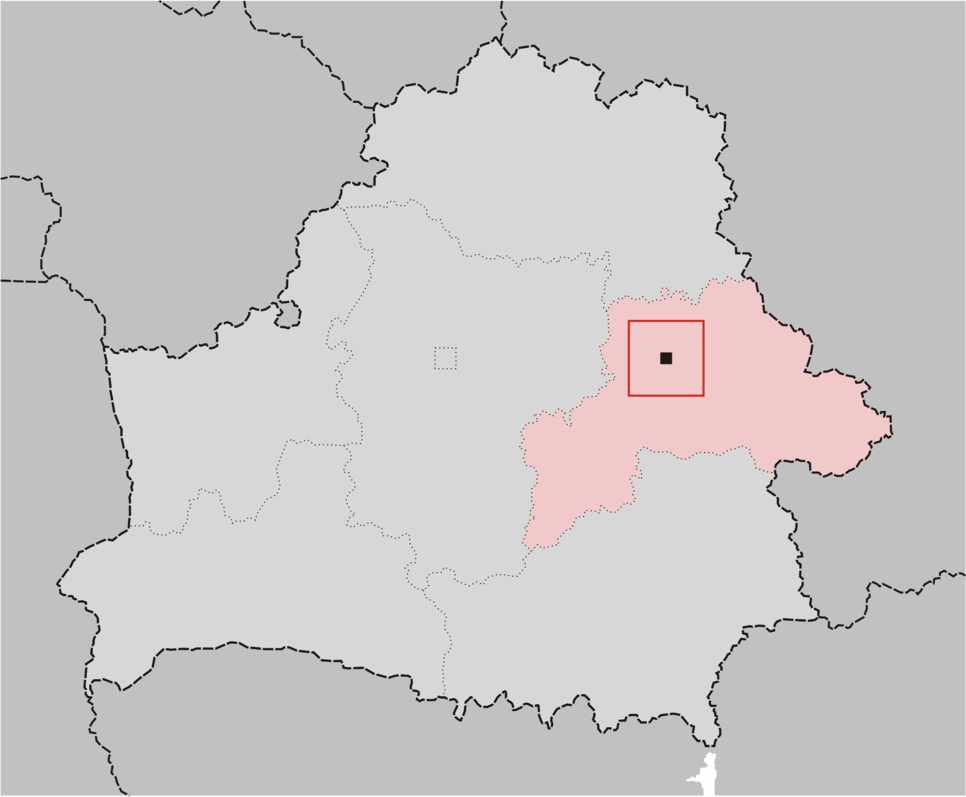 The city was founded in 1267. Since 14th century a part of the , after the and creation of the , it was transferred to The Crown as "Mohylew" or "Mogilew". The city flourished as one of the main nodes of the east-west and north-south trading routes. In 1577 king granted it with city rights. After the First Partition of Poland it came into the hands of and was the centre of the . In years 1915-1917, during , the headquarters of the Russian army functioned in the city and the Tsar, , spent long periods here as Commander-in-Chief. In 1918 occupied by and transferred to the short-lived . In 1919 captured by the forces of and incorporated into . Between 1941 and 1944 under German occupation. Since gaining its independence in 1991 Mahilyow remains one of its principal cities.

Mahilyow is one of the main economical and industrial centres of Belarus. After World War II a huge metallurgy centre with several major steel mills was built. Also, there were several major factories of cranes, s, s and a chemical plant. The city is home to a major inland port at the river and a domestic airport.

The most striking building of Mahilyow is the six-pillared St. Stanislaw's Cathedral ( [http://globus.tut.by/mogilev/stanisl_kostel_tn_glr.htm picture] ), built in the Baroque style in 1738-52 and distinguished by its energetic murals. The convent of St. Nicholas ( [http://globus.tut.by/mogilev/nikol_main_tn_glr.htm picture] ) preserves its magnificent cathedral from 1668, as well as original iconostasis, belltower, walls, and gates. Minor landmarks include the archiepiscopal palace and memorial arch, both dating from the 1780s, and the enormous theatre in the blend of the and styles.

At Polykovichi, an urban part of Mahilyow, there is a 350 metre tall guyed TV mast, one of the tallest structures in Belarus.