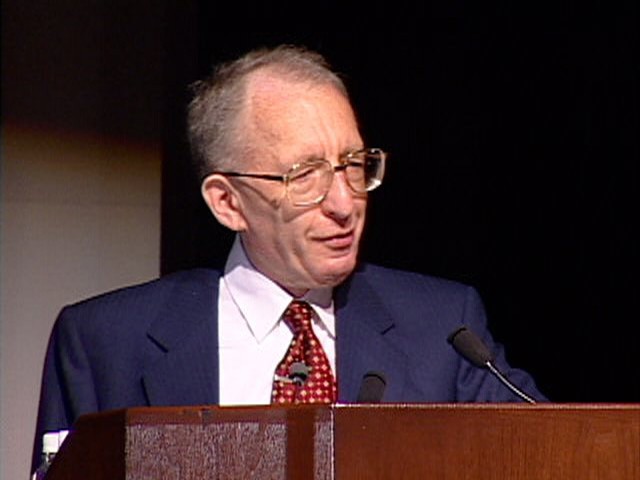 Alan Baker (born on ) is an English . He was born in . He is known for his work on effective methods in , in particular those arising from . He was awarded the in 1970, at age 31. His academic career started as a student of , at and later at Cambridge. He is a fellow of .