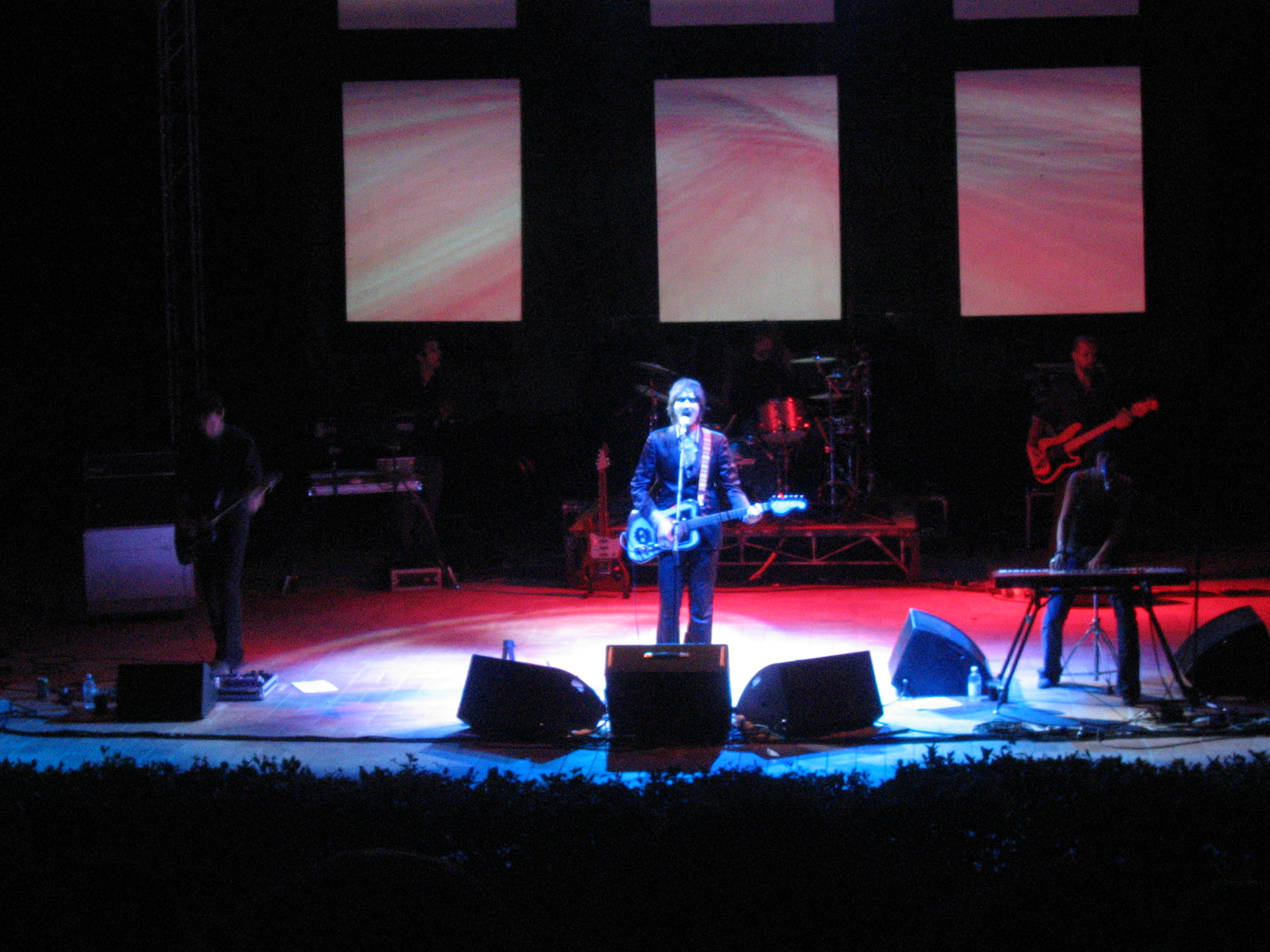 Formed in the mid-'90s in the town of Montepulciano, Italy, Baustelle (a German word that means something like "work in progress") didn't receive much mainstream attention for their first two albums, 2000's and 2003's . It was their third one, however, that finally brought them acclaim. Comprised of leader on vocals, guitar, and synths, on vocals and keys, on guitar, and on drums, the band released on Warner Italy in 2005. Mixing the romantic sounds of British artists like the and with Italian composers like and and American acts like and , as well as with modern sounds of electronica and indie rock, the record gained immediate attention in the group's home country, resulting in an extensive nationwide tour.