The Genius of Charles Darwin

The Genius of Charles Darwin 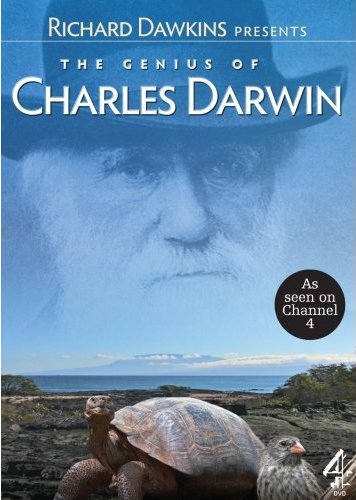 "The Genius of Charles Darwin" is a three-part documentary, written and presented by evolutionary biologist .

It was first shown in August 2008 on . [ [http://www.channel4.com/science/microsites/F/famelab/ The Genius of Charles Darwin] FameLab, channel4.com]

In the first episode explains the basic mechanisms of , and tells the story of how developed his theory.

He teaches a year 11 science class about , which many of the students are reluctant to accept. He then takes them to the in to search for , hoping that the students can see some of the evidence for themselves.

Dawkins visits , where he interviews a who seems to have a to , and talks to Larry Gelmon. He goes on to predict that to is a trait that will become more prevalent in the community over time.

In the second episode Richard Dawkins deals with some of the and social ramifications of .

Dawkins starts out in , speaking with . He then visits , Kenya's largest church, to interview . Adoyo has led the the movement to press to sideline its collection of hominid bones pointing to man's evolution from ape to human.

Dawkins discusses and , explaining how these are not versions of , and that "Darwin has been wrongly tainted"Citequote.

He then meets with to discuss how can be compatible with . He goes on to explaining , with peafowls as an example. To find out whether sexual selection plays a role for and kindness among , he visits women who are looking for sperm donors, as well as a manager. Dawkins also explains and selfish genes.

In the third and final episode, Dawkins explains why Darwin's theory is one of history's most controversial ideas.