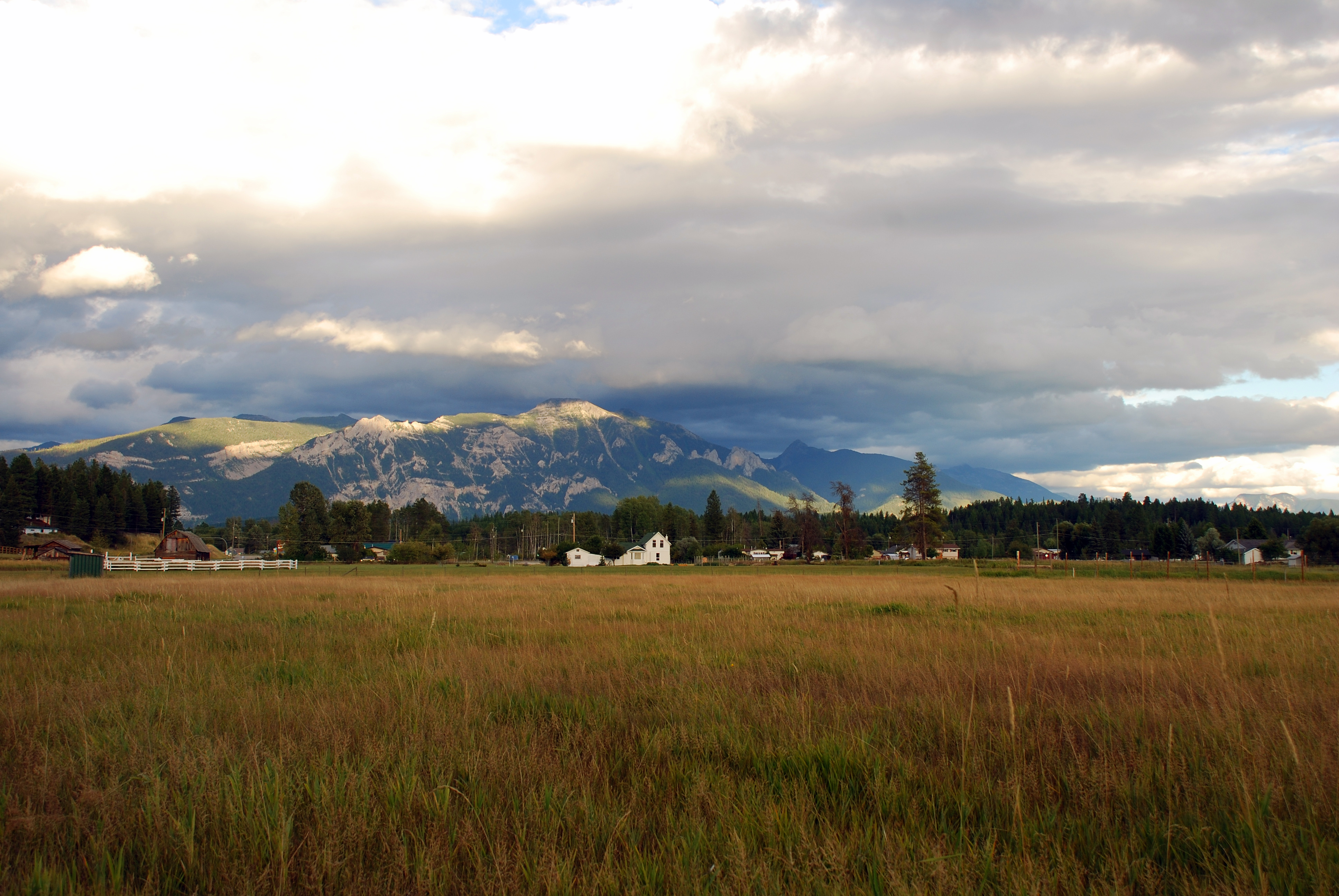 Jaffray is home to the Jaffray Rebels, a junior basketball team which has taken the provincial championship a number of times.

Jaffray was formerly a siding, depot and steam train water stop. In the early 1900's Robert Jaffray and several of his brothers worked at the local sawmills, eventually leaving and homesteading in , and even though some local people believed that Jaffray may have been named after the brothers, according to folklore, Jaffray had already been named by the time they came to the area. [Citation |last=Sand Creek Historical Book Committee |page=10-11 |year=1995 |title=Forests, Farms and Families |publisher=Friesens |isbn=1-55056-338-6] Frank Desrosier may have been the first resident to purchase land in the Jaffray town-site, purchasing District Lot 3055. In September 1900, Robert Elmsby received a crown grant on D.L. 3543, obtaining two hundred acres for two hundred dollars, which consists of what is now most of Jaffray proper.

In September 1995, the Regional District of East Kootenay, with the direction of former Fire Chief John Betenia and community approval of RDEK bylaw opened the Jaffray Volunteer Fire Department with 31 volunteer firefighter trainees. The department has expanded considerably since inception and now includes a rescue team with First Responder Level III status. [http://jaffray.bc.ca]

Jaffray is located near the beautiful Steeples and Lizard Mountains, not far from Lake Koocanusa, found on Highway 3 and 93, northwest of the Elko's Highway 93 junction, just north of the Canadian/United States border at Rooseville, BC. This portion of the Rocky Mountain Trench is relatively flat, with open woodland and grasslands. The area is very popular for its great recreational opportunities.

This is home to the Jaffray Elementary Junior Secondary School, which has over 200 students from Jaffray and surrounding communities [http://jess.sd5.bc.ca] . This public school is run by .