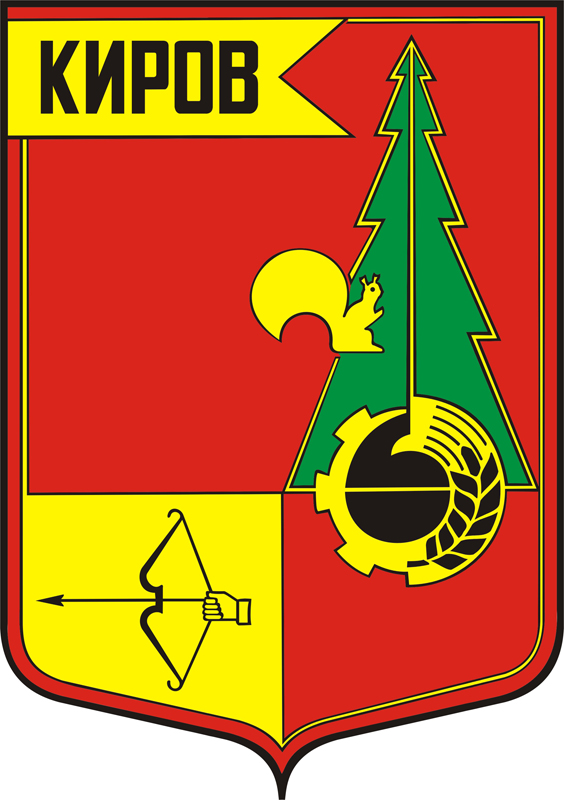 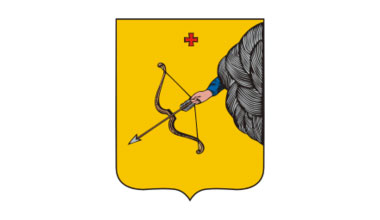 The fort of Khlynov, situated just west from the , was founded by ian entrepreneurs in 1181. It is first mentioned as town in documents from 1374. Khlynov was incorporated into in 1489 and became known throughout Russia for its clay statuettes and whistles. The town's oldest surviving monument is the Assumption Cathedral (1689), an imposing structure surmounted by five globular domes.

In 1781 renamed Khlynov to Vyatka and made it a centre of separate "". The town also served as a place of exile, notably for and . By the end of the 19th century, it was an important station on the . In December 1934, it was renamed after the Soviet leader , who had been assassinated on .

Kirov is a major transportation hub (railway; Trans-Siberian main) and . It is served by airport. During the 1990s this airport was closed and for several years there were not regular flights to any destinations. There were signs of revival in air transportation as several companies were trying to start flights from Kirov to Moscow and Krasnodar in the - summer seasons and since 2006 Kirov airport has been using by a local company operating flights to Moscow.

Kirov River port became a bankrupt company in the late 90s and all river boats were sold to other regions. Kirov region is also famous for some of the worst highways and [http://www.kirovway.narod.ru city streets] among neighbour regions. Kirov is a center of machine building; metallurgy, light, the printing trade, and the timber industry.

Kirov has several museums, universities and theaters. According to a report in "" dated , , Kirov is known as the "city of twins" for the unusually high number of multiple births there.