In the 2010 midterm elections, the Republican Party won the majority in the House of Representatives. While the Democrats kept their Senate majority, it was reduced from the previous Congress.[2] This is the first Congress in which the House and Senate are controlled by different parties since the 107th Congress of 2001–2003, and the first Congress to begin that way since the 99th Congress of 1985–1987. In this Congress, the House of Representatives has the largest number of Republican members, 242, since the 80th Congress (1947–1949).[3] 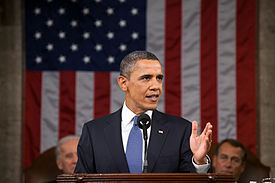 President Obama delivered the 2011 State of the Union Address on January 25, 2011

A failure to pass a 2011 federal budget nearly led to a shutdown of non-essential government services on April 9, 2011, with the furlough of 800,000 government employees appearing imminent.[5] President Obama met Senate Majority Leader Harry Reid and House Speaker John Boehner in the days preceding the deadline but was unable to come to an agreement to pass a budget.[citation needed] A one-week budget was proposed to avoid a government shutdown and allow more time for negotiations; however, proposals from both parties could not be accommodated.[citation needed] Obama said he would veto a proposed Republican budget over Republican social spending cuts.[citation needed] This was also backed by Senate Democrats who objected to such cuts as that of Planned Parenthood.[6][7][8] However, an agreement was reached between the two parties for a one-week budget to allow for more time to negotiate after Republicans dropped their stance on the Planned Parenthood issue.[7] The two parties ultimately agreed on a 2011 federal budget the following week.[citation needed]

There were many reactions to the possible shutdown with some saying the economy could be hurt during a fragile recovery[9] and others saying the lack of an unnecessary bureaucracy would not be noticed.[10] There was also criticism that while senators and representatives would continue to get paid others such as the police and military personnel would either not be paid for their work or have their payments deferred.[11]

On August 2, 2011, the United States public debt was projected to reach its statutory maximum. Without an increase in that limit the U.S. Treasury would be unable to borrow money to pay its bills. Although previous statutory increases have been routine, conservative members of the House refused to allow an increase without drastically reducing government spending. Over several weeks and months, negotiators from both parties, both houses, and the White House worked to forge a compromise. The House passed the compromise bill, the Budget Control Act of 2011, on August 1, 2011 and the Senate passed it on August 2.

Resignations and new members are discussed in the "Changes in membership" section, below. 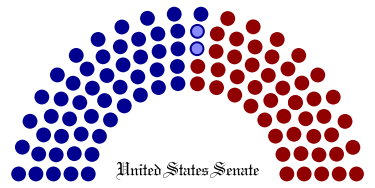 Senate Party standings (at the beginning of this Congress)
51 Democrats
2 Independents, both caucusing with Democrats
47 Republicans 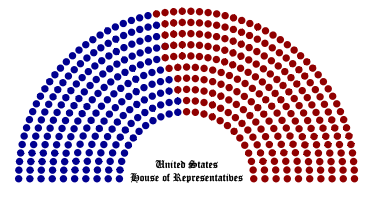 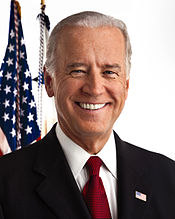 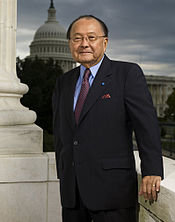 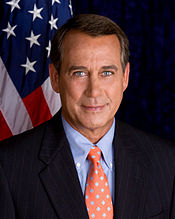 For year of birth, when first took office, when current term expires, prior background, and education, see List of current United States Senators.

See also: List of special elections to the United States House of Representatives

Special, select, and other committees